MILWAUKEE (CBS 58) -- Lakefront Brewery is gearing up for some changes coming to the historic brewery and its riverwalk beer garden.

"As you step out from the beer hall on the second level, it will have a balcony that overlooks the Milwaukee River," said the architect of the project during the presentation.

The changes include building modifications on the river facing part of the building like replacing the existing riverwalk stairs and adding permanent year-round bathrooms along the riverwalk.

There will also be improvements for the seasonal outdoor beer garden.

The design includes a new covered bar rail structure along the riverwalk. The bar will have large openings for beer service with internal shutters for securing the building after hours.

"The site is within the Northeast Side Plan Area which was adopted in 2009 and the proposed changes are further supported by the plan which prioritizes pedestrian amenities and connections in the Milwaukee river corridor. Staff reviewed the proposal and concluded that these changes are very much consistent with the goals of the riverwalk overlay and will further activate the zone," said Kristin Connelly from DCD Planning Commission.

The changes are set to be ready for next summer.

More information on the project can be found HERE. 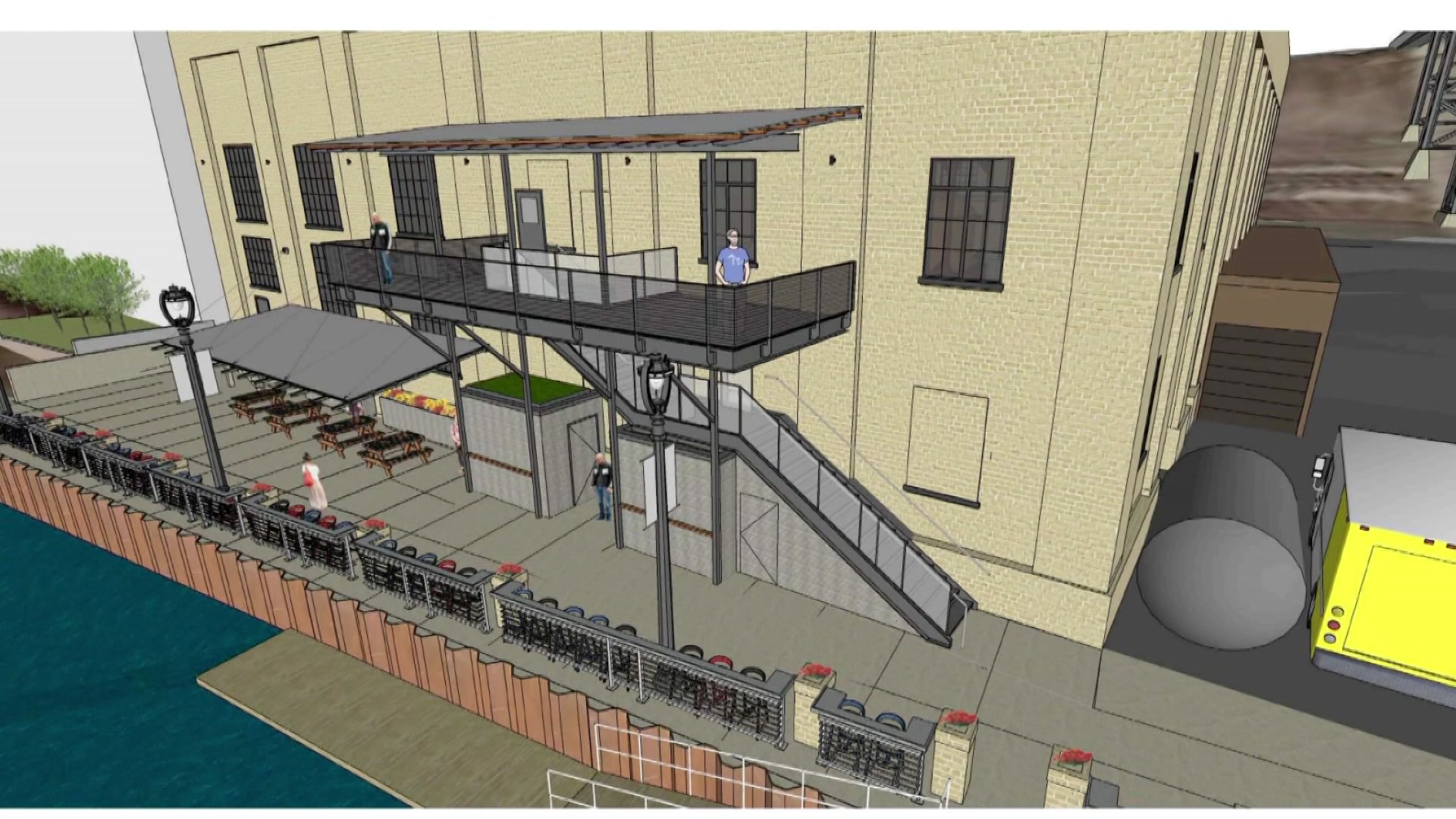 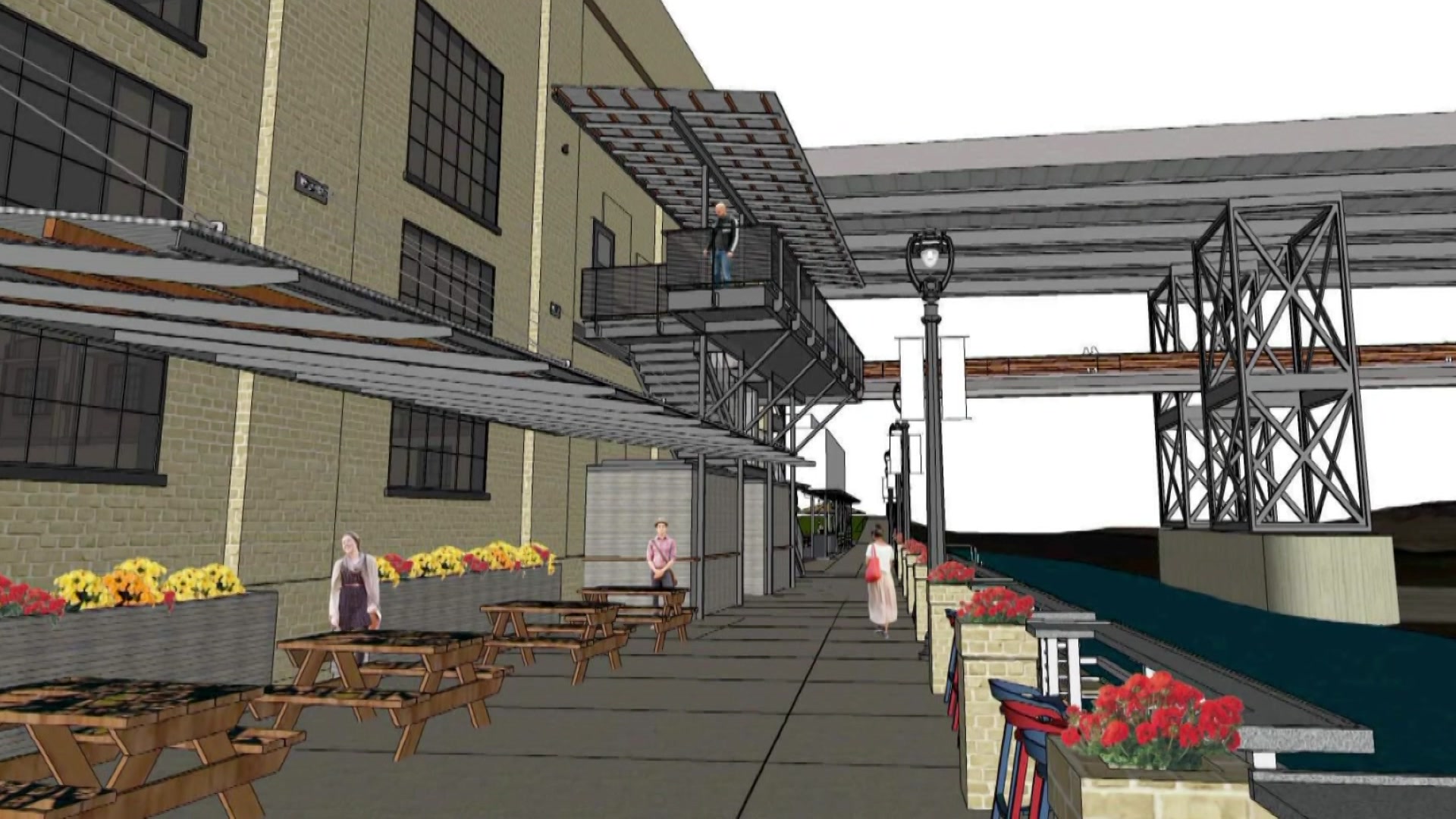