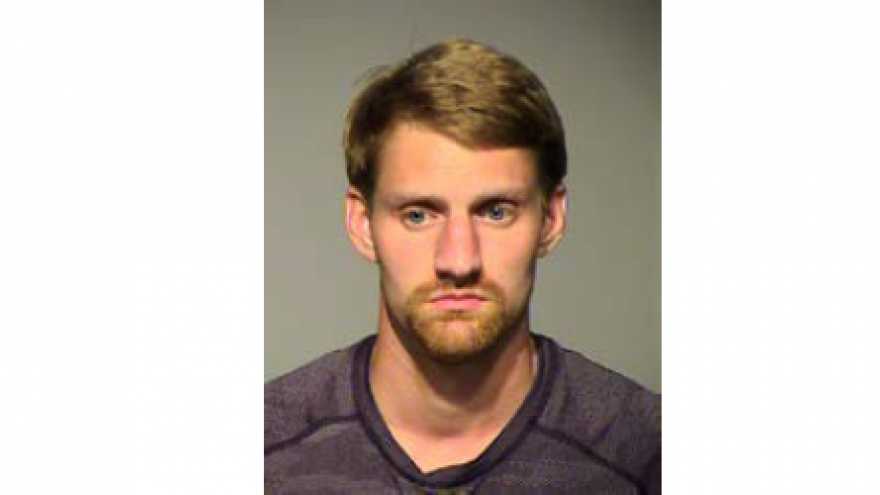 A 26-year-old Cedarburg man now faces DUI charges after driving the wrong way on the freeway.

According to the Milwaukee County Sheriff's Office, an MPD squad was traveling northbound on I-43 when they saw a vehicle driving southbound in the northbound distress lane near Hampton Avenue.

The squad pulled in front of the vehicle which came to a stop.

Deputies arrived on scene and performed standardized field sobriety tests on the driver.

Alexander Skebba, 26-years-old of Cedarburg, failed the sobriety tests and refused to take a PBT, insisting he only had water to drink.

Skebba was taken to a local hospital for a blood draw and arrested for DUI-1st offense.

He faces charges of 2nd Degree Recklessly Endangering Safety, and citations for DUI-1st offense and Driving Wrong Way on Divided Highway. The RES charge carries a penalty of up to 10 years in prison.