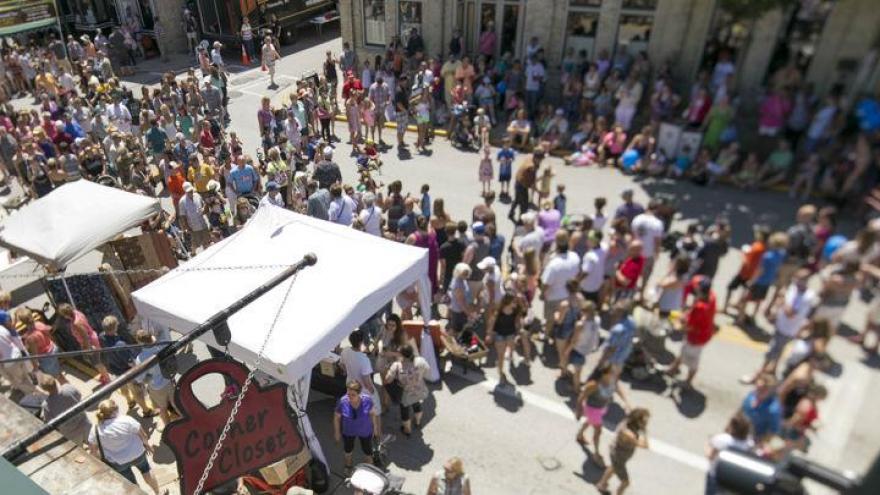 WISCONSIN (CBS 58) -- Cedarburg and Muskego have ranked in the top five of a list of safest cities in Wisconsin. The list was put together by Alarms.org and took into account population, number of violent crimes and number of property crimes.

The study took the FBI crime report and ranked cities based on violent crimes (assault, murder, rape and robbery) and property crimes (burglary, arson, theft and car theft.) The number of crimes was averaged per 1,000 people and then weighted with violent crimes accounting for 1.5 of the total over property crimes.