CDC says Ebola risk is low in US, travelers can expect more checks 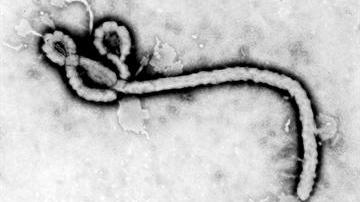 CBS 58 -- People coming into the US should be ready for more screenings starting Saturday at JFK Airport in New York.  Passengers will have their temperatures taken and asked health questions at JFK  then next week it starts at  Dulles Airport in Washington, D.C.,  Newark,  Atlanta's, and Chicago's O'Hare.  U.S. Officials say 94 percent of travelers from Ebola-affected West Africa fly into those airports.  Health officials are hoping the increased screenings will prevent another case like Thomas Duncan, who traveled to Dallas from Liberia before he developed symptoms of Ebola.

Temperature screenings and questionnaires will also continue at airports overseas.  U.S. Health officials say there's no way to get the risk of Ebola to zero here without first stopping the outbreak in West Africa. But the CDC reminds people the threat of an outbreak here is very low.