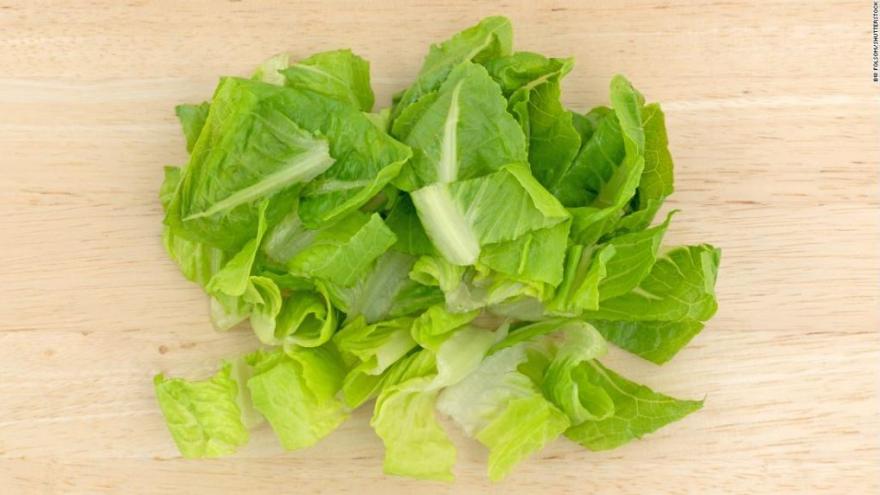 WISCONSIN (CBS 58) -- The CDC says the E. coli outbreak linked to romaine lettuce is over as of June 28. In total 210 people were infected from 36 states.

96 of the infected went to the hospital with 27 developing kidney failure. Five deaths were reported from Arkansas, California, Minnesota (2) and New York.

Romaine lettuce grown in the Yuma, AZ was the likely the source of the outbreak. The last shipments of romaine from the region were harvested on April 16. The CDC says the contaminated lettuce that made people sick should no longer be available for consumption.

In total three people in Wisconsin were sick. The exact locations of those that fell ill is unknown.