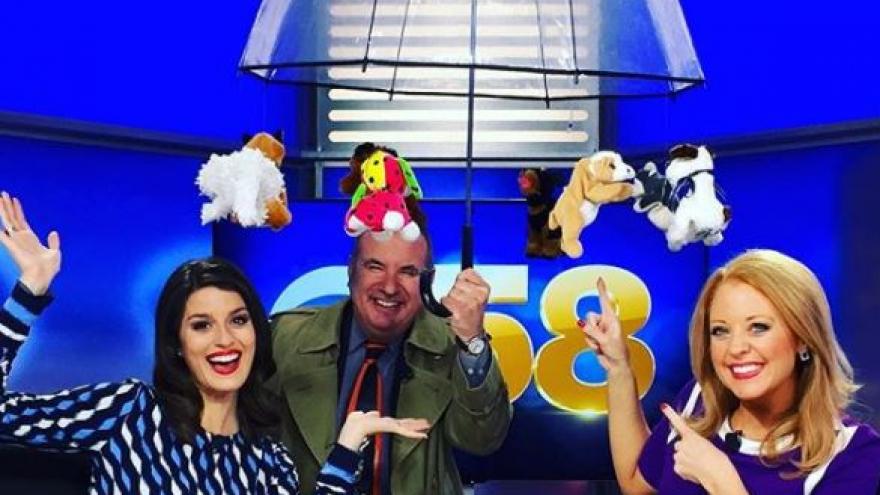 MILWAUKEE (CBS 58) – CBS 58’s Michael Schlesinger is getting a shout-out for his clever Halloween costume.

Last year, Michael went as “raining cats and dogs,” by attaching stuffed animals to an umbrella.

A photo of his costume was featured in a list compiled by Buzzfeed of clever DIY costumes.