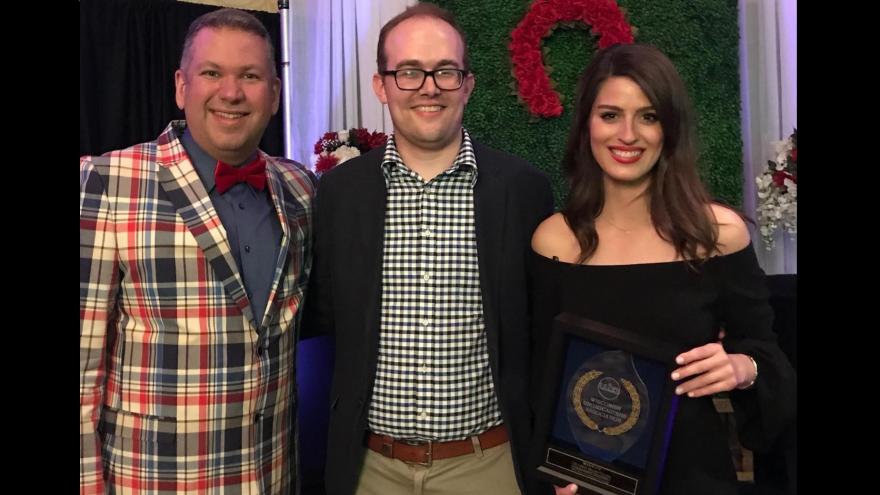 See Also The Day After Football: What would happen if football vanished? 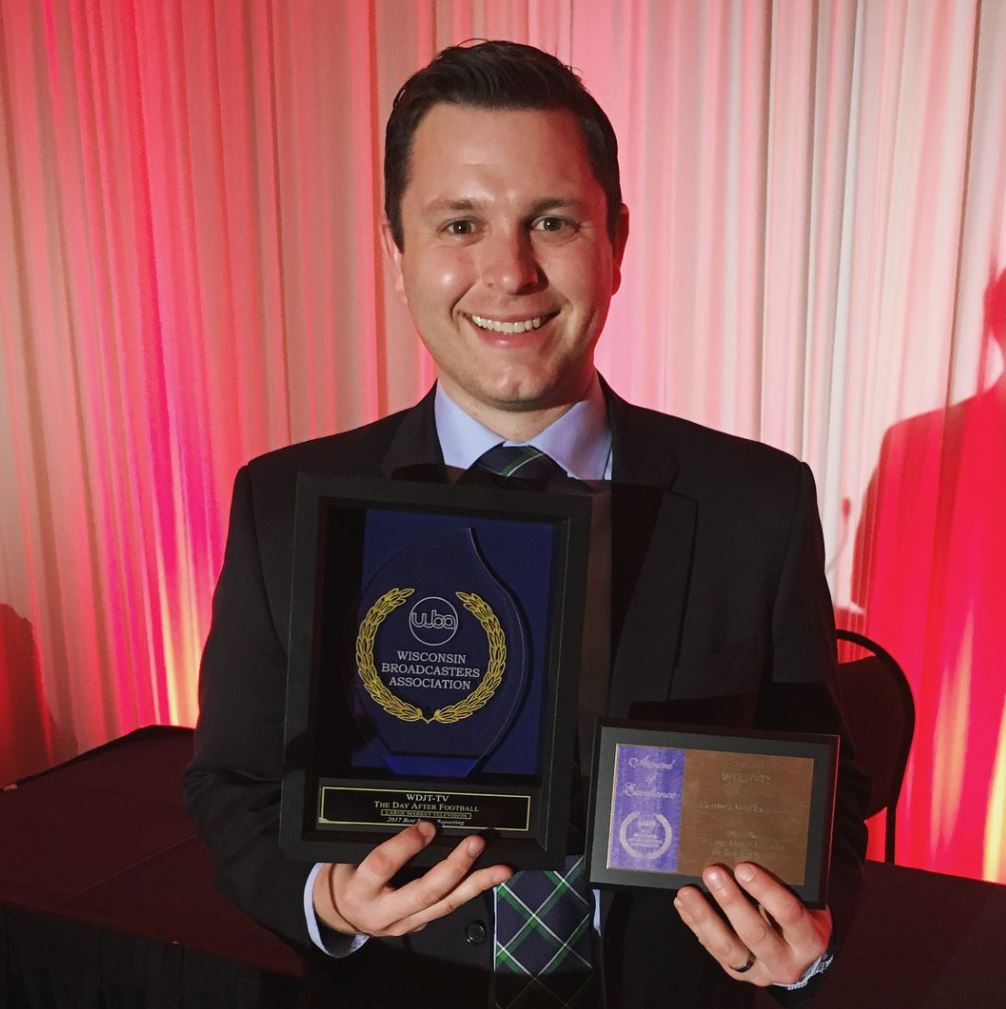 Coverage of the blimp crash at the U.S. Open gets @CBS58 the award for Best Continuing Coverage for Large Market Television. https://t.co/Vy1uWPzLwB#wbagala