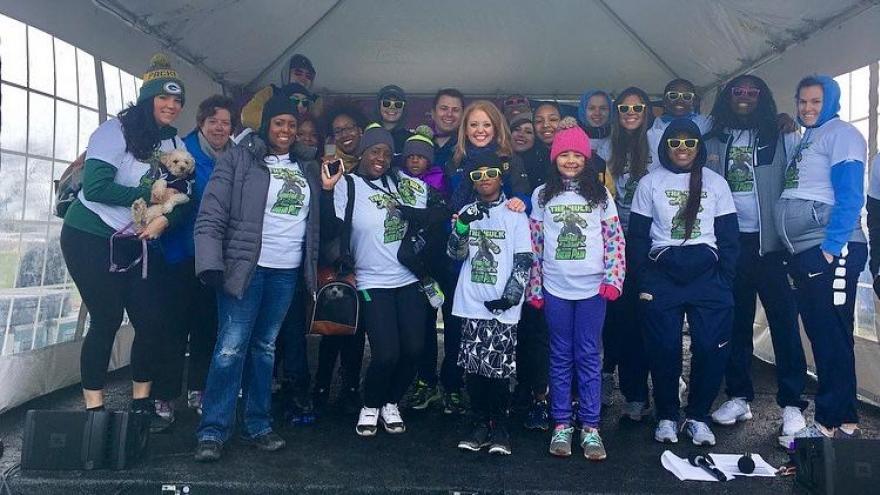 CBS 58 was a proud sponsor for Saturday morning's March of Dimes March for Babies.

One in ten babies are born prematurely and the walk was an incredible show of support for those infants, their mothers and their families.

The group hoped to raise $250,000 for care and research to prevent premature births in the future.

The March is the biggest fundraiser of the year for March of Dimes. CBS 58 morning anchors Jessica Tighe, Mike Curkov and Whitney Martin emceed the event.