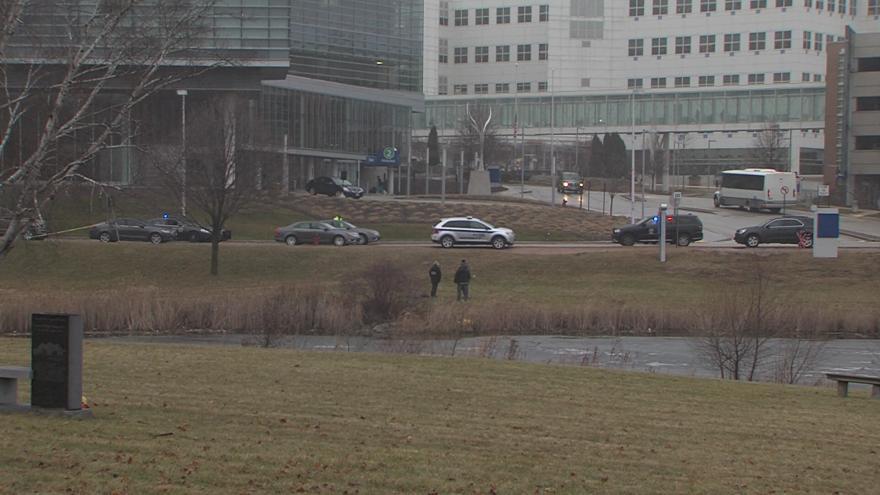 MILWAUKEE COUNTY (CBS 58) -- The cause of death for the man pulled from a lagoon near Froedtert Hospital has been ruled Environmental Hypothermia.

According to the Medical Examiner, the man became partially immersed in an outdoor pond, located at 8700 W. Doyne Avenue, while intoxicated on December 28.

The temperature at the time of the scene was about 30 degrees with a wind chill of 20 below.

Authorities were able to identify the man as 28-year-old Maxwell Beyer.

According to the Medical Examiner's report, Beyer had severe alcohol problems. He had been seen almost daily in local ER's within the past two months.