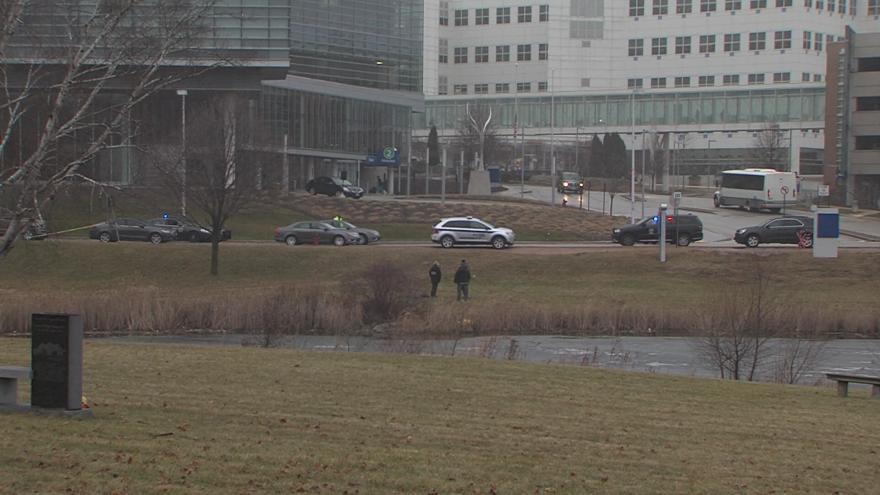 An autopsy is scheduled for Monday. An investigation into the death is ongoing.

MILWAUKEE (CBS 58) -- The Milwaukee County Medical Examiner is currently investigating a death in the 8700 block of Doyne Avenue.

According to the Sheriff's Office, a body was pulled from the lagoon near Froedtert Hospital.

A person had called around 1:20 p.m. Friday and reported seeing a body partially in the lagoon. 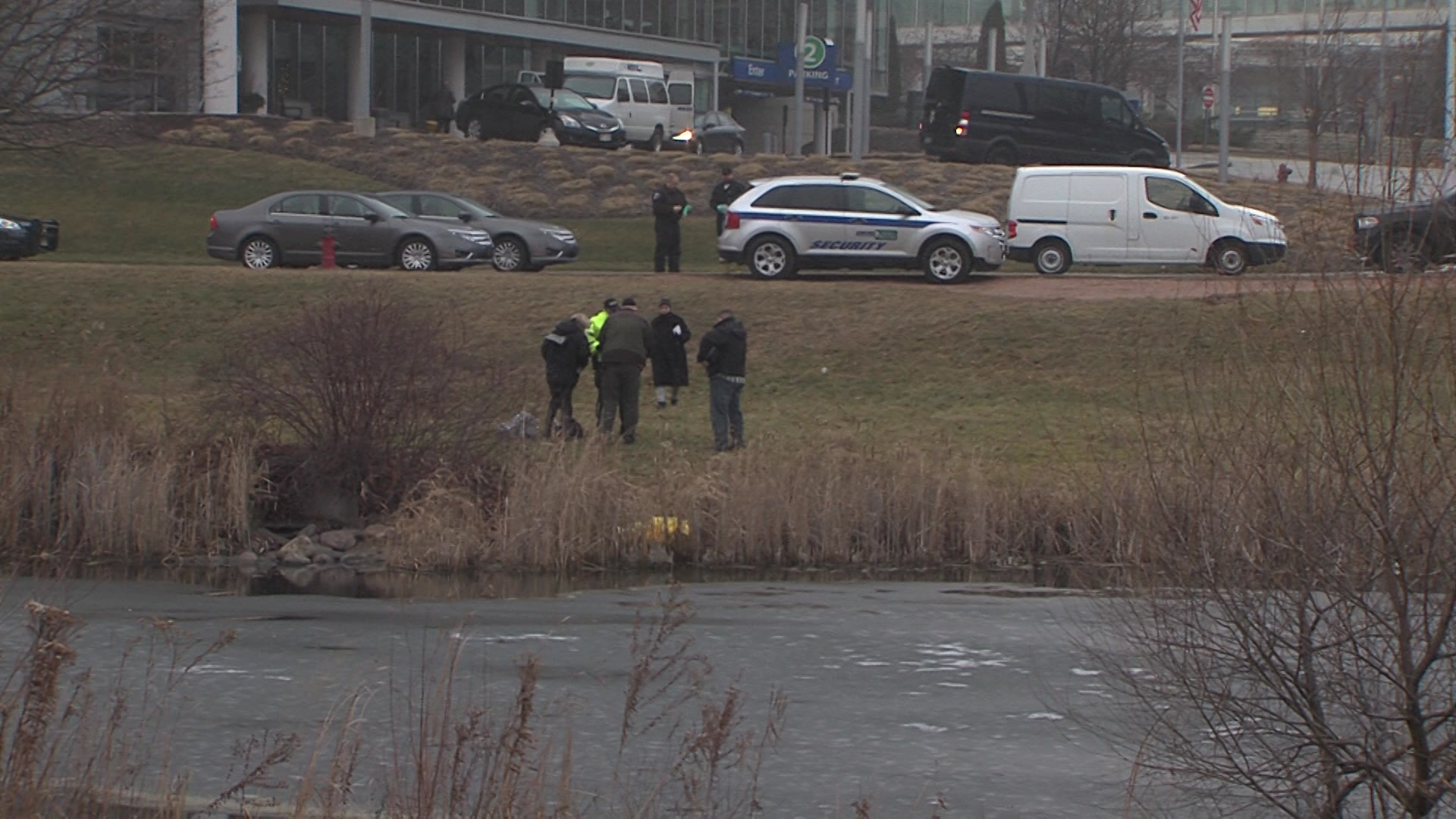 The identity of the man has not yet been confirmed.

No further details are being released at this time.