The suspects came into the store near County Line Rd. and Riversbend Ln. on Saturday around 9:10 a.m. armed with guns. The three men brought two employees and a customer into a back room and forced them to sit against the wall.

As the men pointed the guns at the victims, they filled bags with merchandise.

Police say it only took the suspects a minute to steal $6,000 worth of phones.

The men were wearing all black but as they left the store, cameras captured close ups of them. 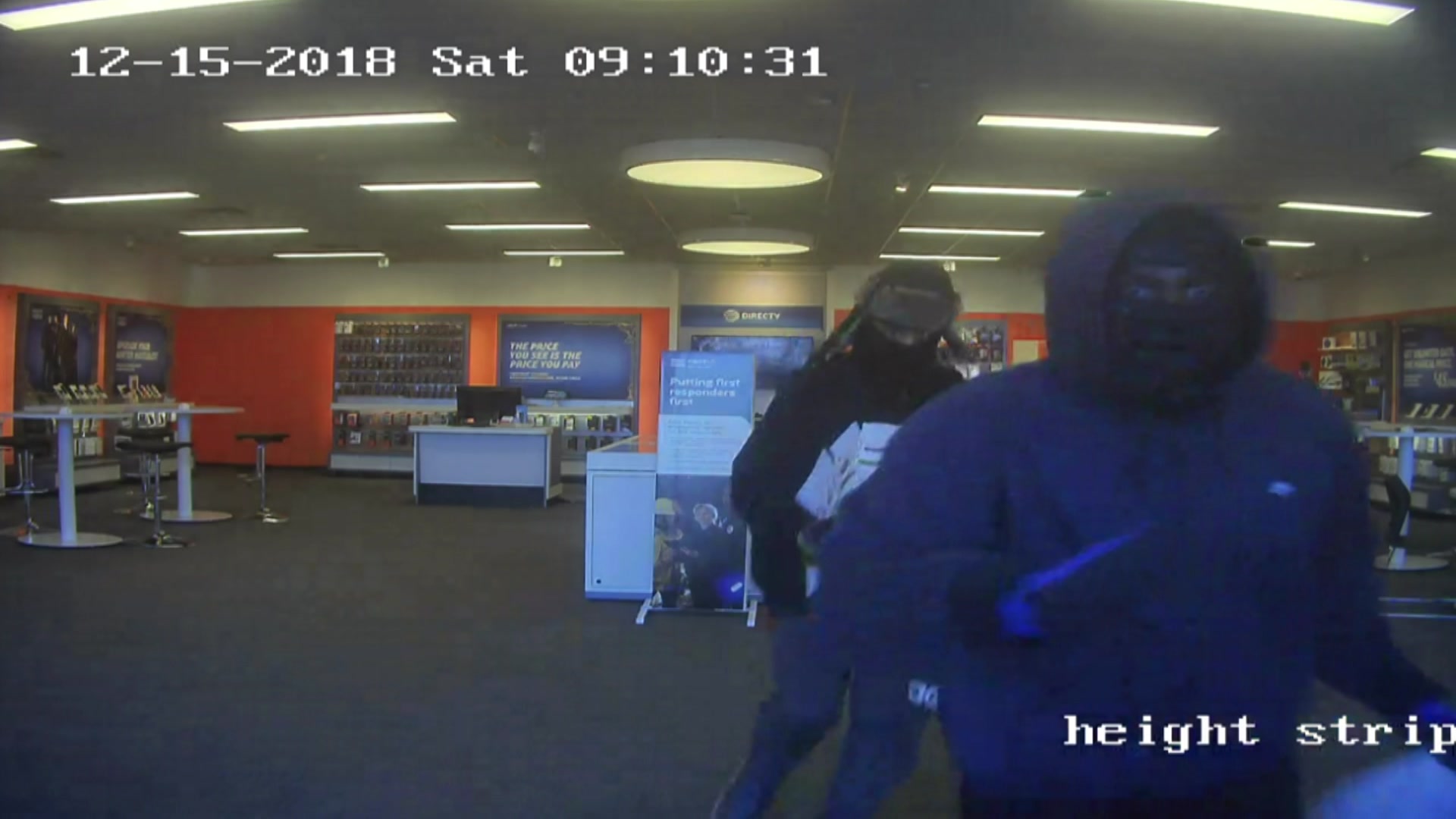 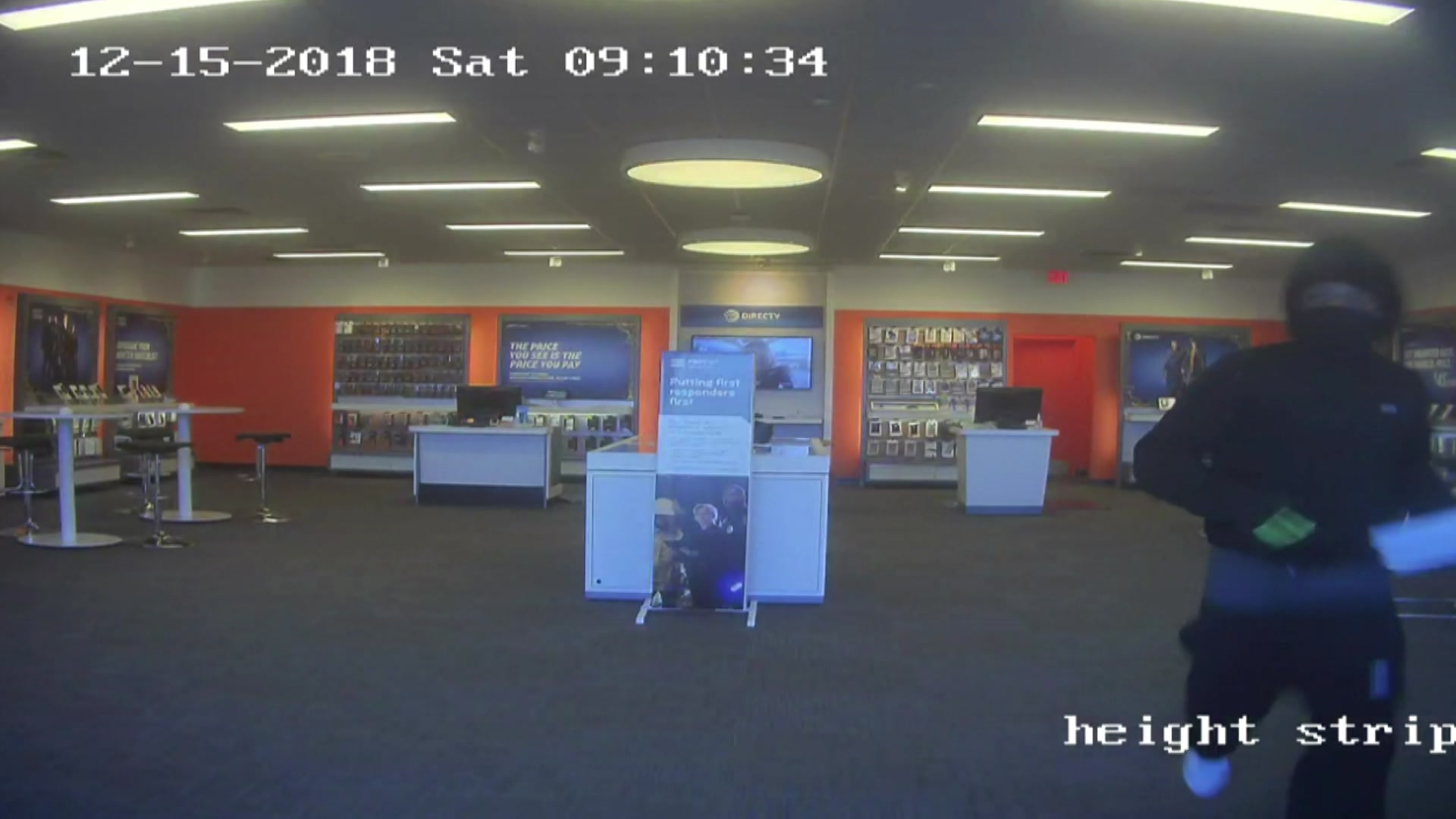 “Might be hard to identify but we are asking if anyone does recognize any of these individuals to please call the Germantown Police Department and we will follow up on any leads we receive,” Germantown Police Lt. Todd Grenier said.

None of the victims were hurt. Police say the suspects left in a car stolen from Milwaukee.