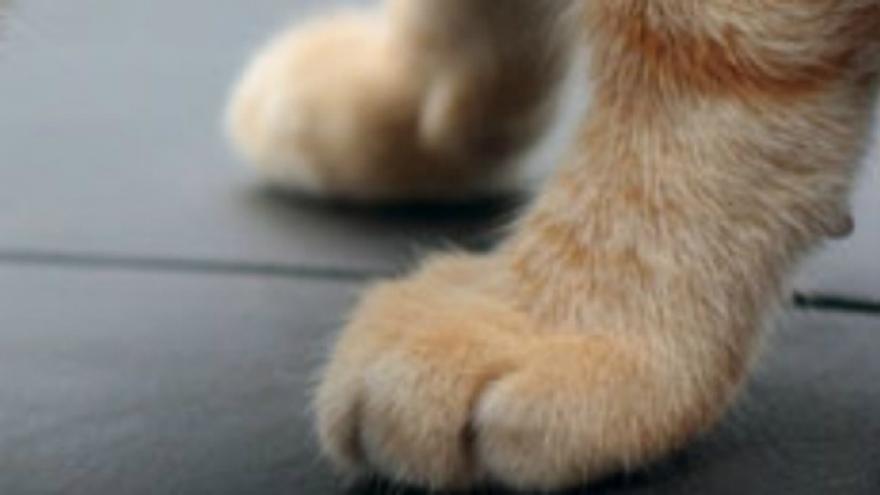 MADISON, Wis. (WISC) -- A downtown Madison woman was alerted to a stranger in her home overnight Wednesday when her cat meowed, according to a news release.

Madison police said a 23-year-old woman living in an apartment in the 400 block of West Washington Avenue awoke at 3:52 a.m. when her cat meowed.

According to the report, she quickly realized an intruder was in her home. Her presence seemed to startle the burglar and he fled with her wallet.

The woman told an officer she realized she had forgotten to lock her door.