Police were called to the area near W. Greenfield Ave. and S. 56th St. around 5 a.m.

Residents in the area say they heard what sounded like gunshots Tuesday night. Kevin Ehmke bought his car three months ago. He's shocked and mad about what happened and says he's seen the neighborhood change over time.

"There's been a lot of things going on in the neighborhood lately," Ehmke said. "There's been several murders here and shootouts with police down the street. I really don't know what to say about it."

Police are trying to confirm if a firearm was used. The incident remains under investigation and authorities continue to search for a suspect. No one was hurt. 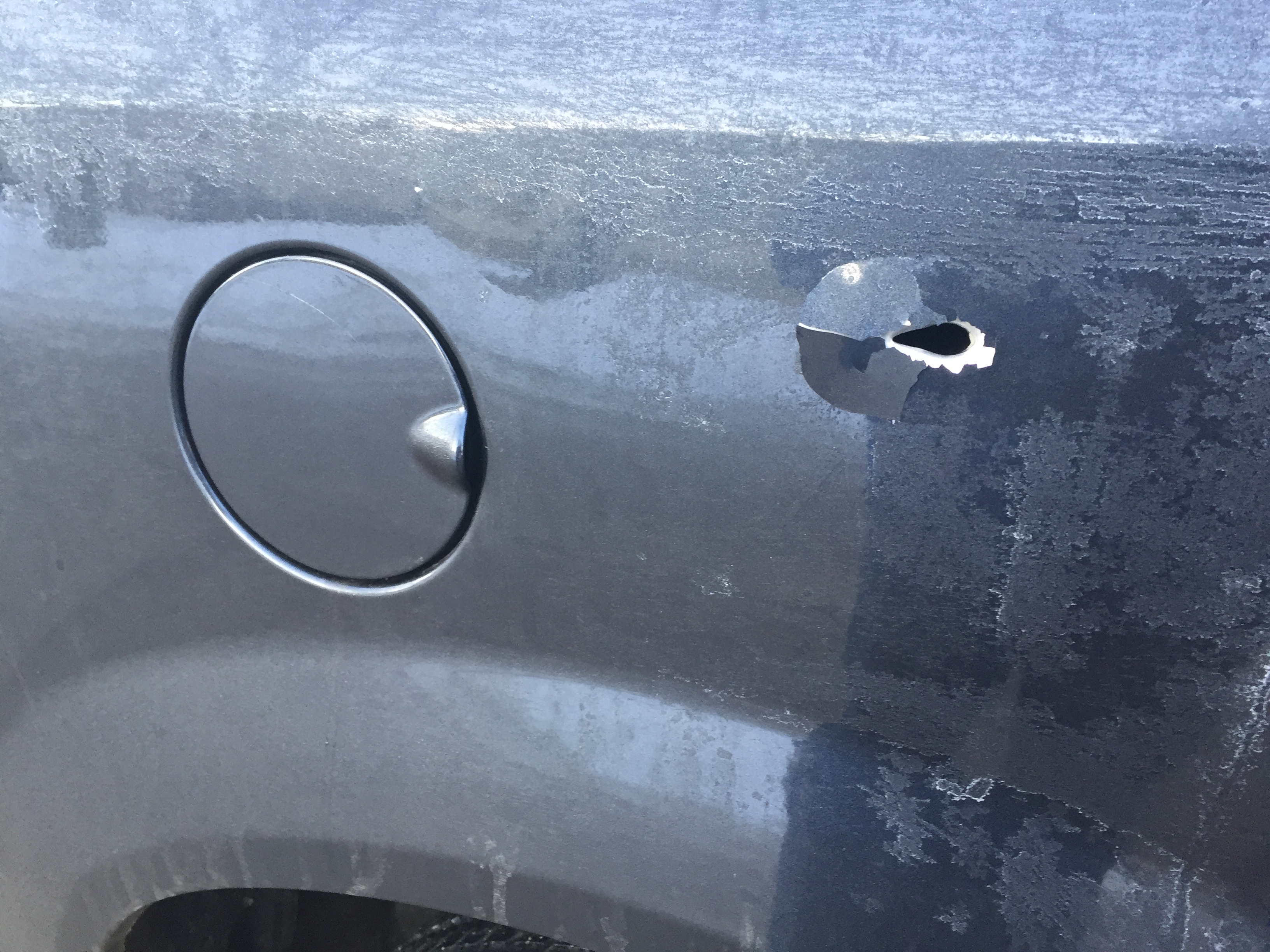 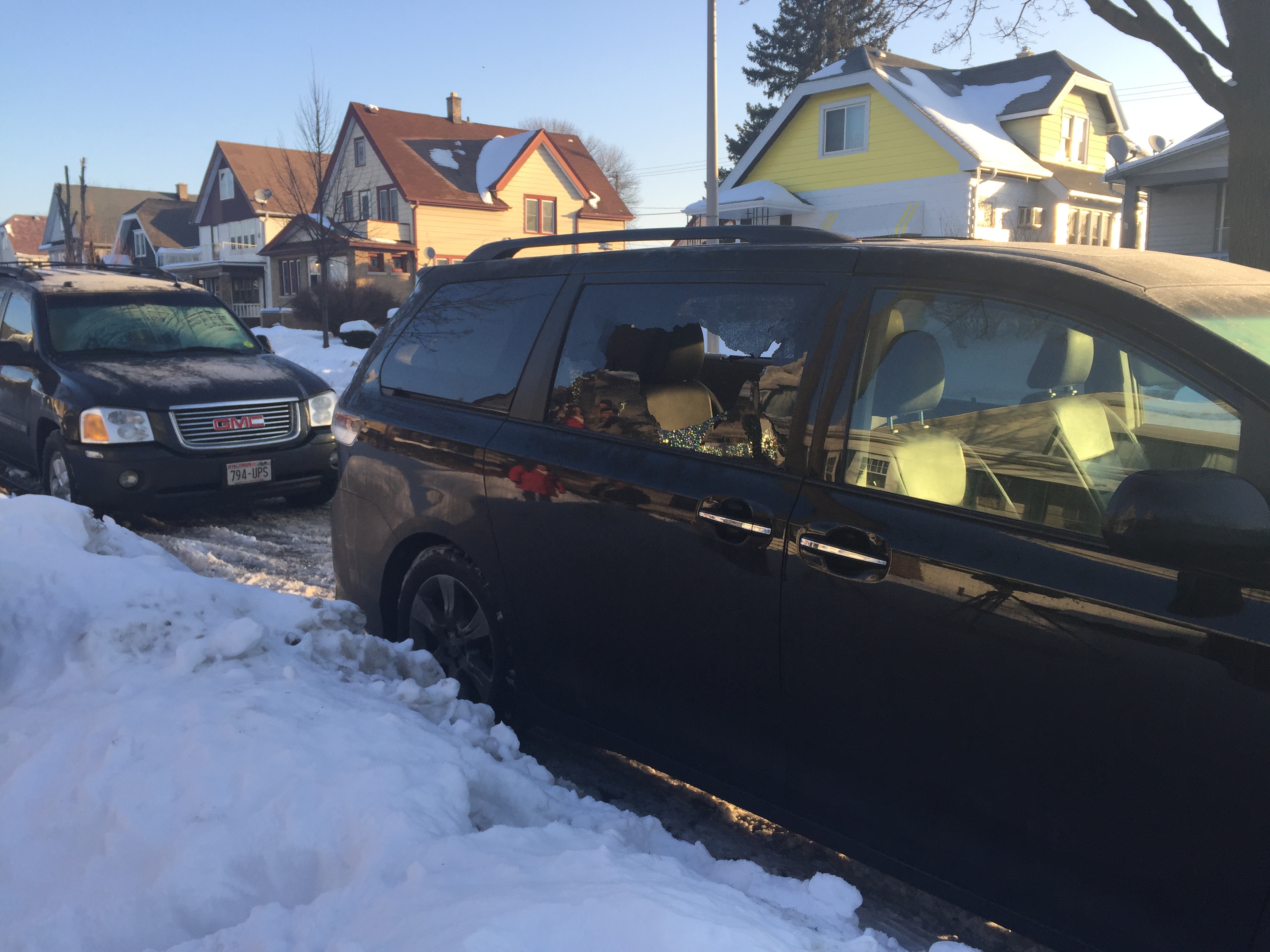