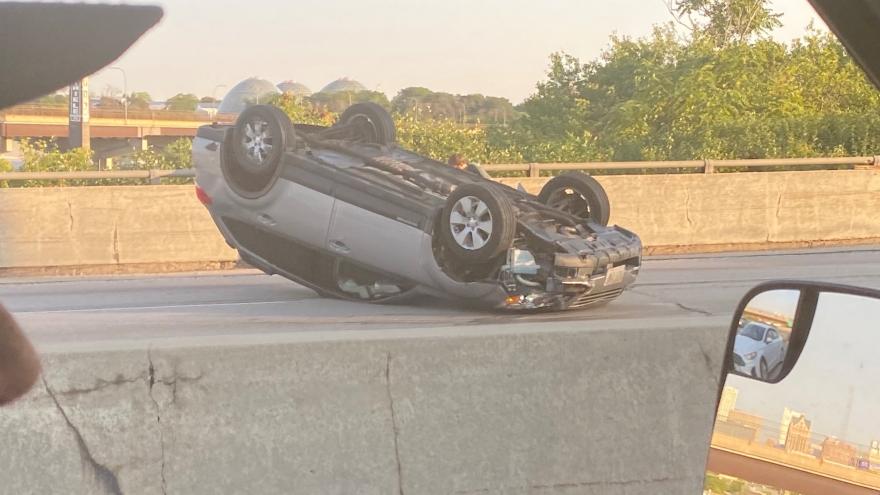 MILWAUKEE (CBS 58) -- The Milwaukee County Sheriff's Office announced Friday, Sept. 10, that both right lanes were temporarily blocked off due to a crash on I-94 eastbound at 30th Street.

The Milwaukee County Sheriff's Office responded to this incident at approximately 6:03 p.m.

The crash reportedly occurred at mile marker 309.5 on I-94 eastbound.

Authorities have since opened the roadways back up.