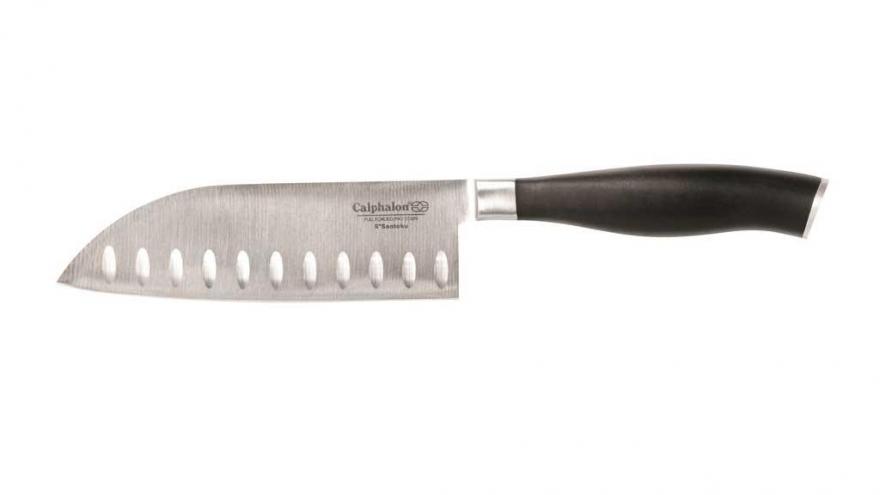 Calphalon is recalling cutlery knives due to laceration hazard, according to Consumer Product Safety Commission.

Calphalon has received 27 reports of finger or hand lacerations.

According CPSC’s website, the blade on the Contemporary Cutlery knives can break during use. This poses a laceration hazard.

This includes four injuries requiring stitches. In addition, the firm has received about 3,150 reports of broken knives.

This recall involves Calphalon Contemporary Cutlery carving, chef, paring, santoku and utility knives sold individually and in sets made between August 2008 and March 2016.

The knives need to be replaced.

Consumers can contact Calphalon at 800-809-7267 from 8 a.m. to 5 p.m. ET Monday through Friday or online at www.calphalon.com and click on “Customer Support” at the bottom of the page then “Recalls” for more information.