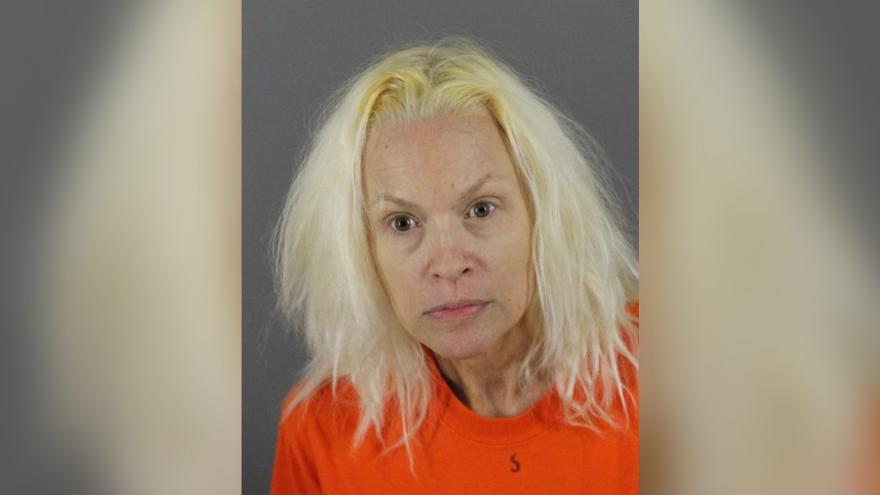 Warning: The following article may contain details that are graphic or disturbing. Reader discretion advised.

BROOKFIELD, Wis. (CBS 58) -- A California woman is being charged with animal mistreatment after she allegedly choked and killed her parents' puppy.

According to a criminal complaint, 46-year-old Rebecca Schroederus was visiting her family in Brookfield on August 14 when they asked her to take their 5-month-old English Bulldog, Dolly, for a walk.

A neighbor in the area told Brookfield Police she saw Schroederus drag the dog by the leash attached to her collar through some grass, off a cement curb, and onto some blacktop pavement. Two neighbors then intervened and called police after noticing Dolly was having trouble breathing and bleeding from her mouth.

The dog was taken to a veterinary clinic where veterinarians said they were not able to treat Dolly and recommended she be taken to an emergency animal hospital in Waukesha. Dolly was taken to the Wisconsin Veterinary Referal Center (WVRC) where she later died around 12:00 a.m. on August 15.

The veterinarian in charge of Dolly's care says the dog had significant damage to her trachea and believed the damage was consistent with strangulation.

Officers say they were able to review surveillance video that showed Schroederus dragging Dolly through the grass, off the curb, and onto the pavement all while the puppy was limp. The complaint says Schroederus could be seen a short time later, bending down towards Dolly and then dragging her back the way she came across the pavement toward the curb.

When officers confronted Schroederus, she initially denied dragging the dog by its leash, saying she would never do that as she is a dog walker and dog sitter in California. According to the complaint, Schroederus told investigators she took Dolly outside for a walk and that Dolly laid down and would not get back up. When asked if she pulled the dog in order to get the dog up, she said she maybe "pulled a little too hard."

If convicted, Schroederus faces up to three years and six months in prison.