During a roundtable discussion in Madison hosted by lobby group Wisconsin Manufacturers and Commerce, members of the business community described a sense of urgency.

"It is a really crisis situation if we don't do something and quickly," Scott Mayer, CEO of QPS Employment, said during the roundtable. Mayer and others recommended cutting the extra $300 in federal unemployment benefits in order to push people back into the workforce. "Our supply chain is such a critical, fragile thing and it's breaking down as we speak, and if we don't turn that around and have the government cut the unemployment but also start encouraging people to get back to work, we're in real trouble."

Republicans in the Legislature reinstated work search requirements to receive unemployment benefits last month. They are also taking aim at the extra $300 in benefits. Assembly Speaker Robin Vos (R - Rochester) introduced a bill to do that. He also participated in Wednesday's roundtable.

"We just have to figure the ways to get that Wisconsin work ethic to be running at its peak as opposed to where it is now," Vos said. "Where I think the vast majority of working Wisconsinites are working hard, we just have to push a little bit harder to get people off the sidelines."

Twenty-five other states have already eliminated or announced plans to eliminate the extra federal benefits. But those states are run by Republicans. Wisconsin's Democratic governor is sticking with the extra benefits.

"It is an issue that I have seen no data on, none whatsoever," Governor Tony Evers told reporters this week.

Evers and other Democrats point to things like the lack of available child care, health concerns and structural unemployment that existed before the pandemic as the cause of the worker shortage.

"I think those are issues we need to take a look at," Evers said. "But I am concerned that again, we're seeking a solution for a problem that may not exist."

The bill to cut the extra benefits is likely to face an Evers veto should it reach his desk. 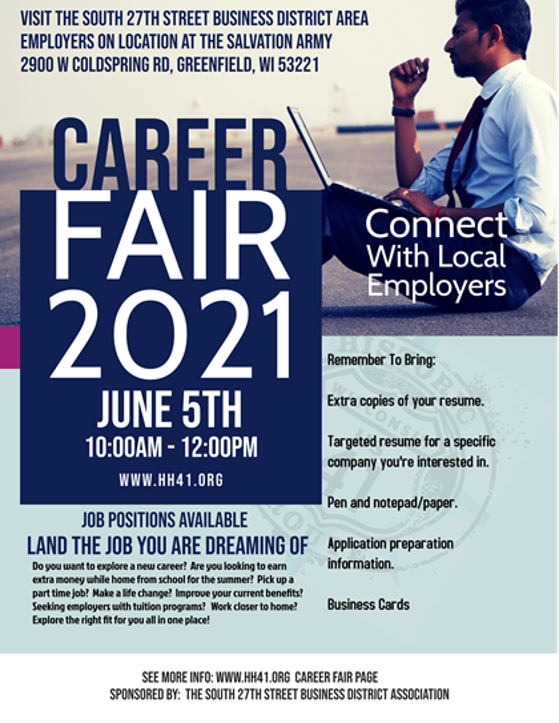