WISCONSIN (CBS 58) -- More racial allegations against the Burlington Area School District. This, even as the district is putting together a plan for the future.

Parents showed Snapchats and group messages from 13-year-olds, peppered with the n-word. They say their complaints to the schools fell on deaf ears.

A mom of an eighth-grader who wants to remain anonymous says racial tension since sixth grade has been especially difficult recently.

“I have been called last week three times to come pick her up from school because she was harassed and bullied.”

Students in the predominantly white school district returned to in-person learning last month -- the harassment, already too much to bear.

“So then I just told my mom that I don’t want to go back to school because I just feel like I don’t belong,” said her daughter.

They're not alone. Mother Darisha Garbade's been fighting for fairness in Burlington for five years.

“They are being told things like come to pick my cotton, they’re being called porch monkeys,” said Darnisha Garbade of Burlington Coalition for Dismantling Racism. 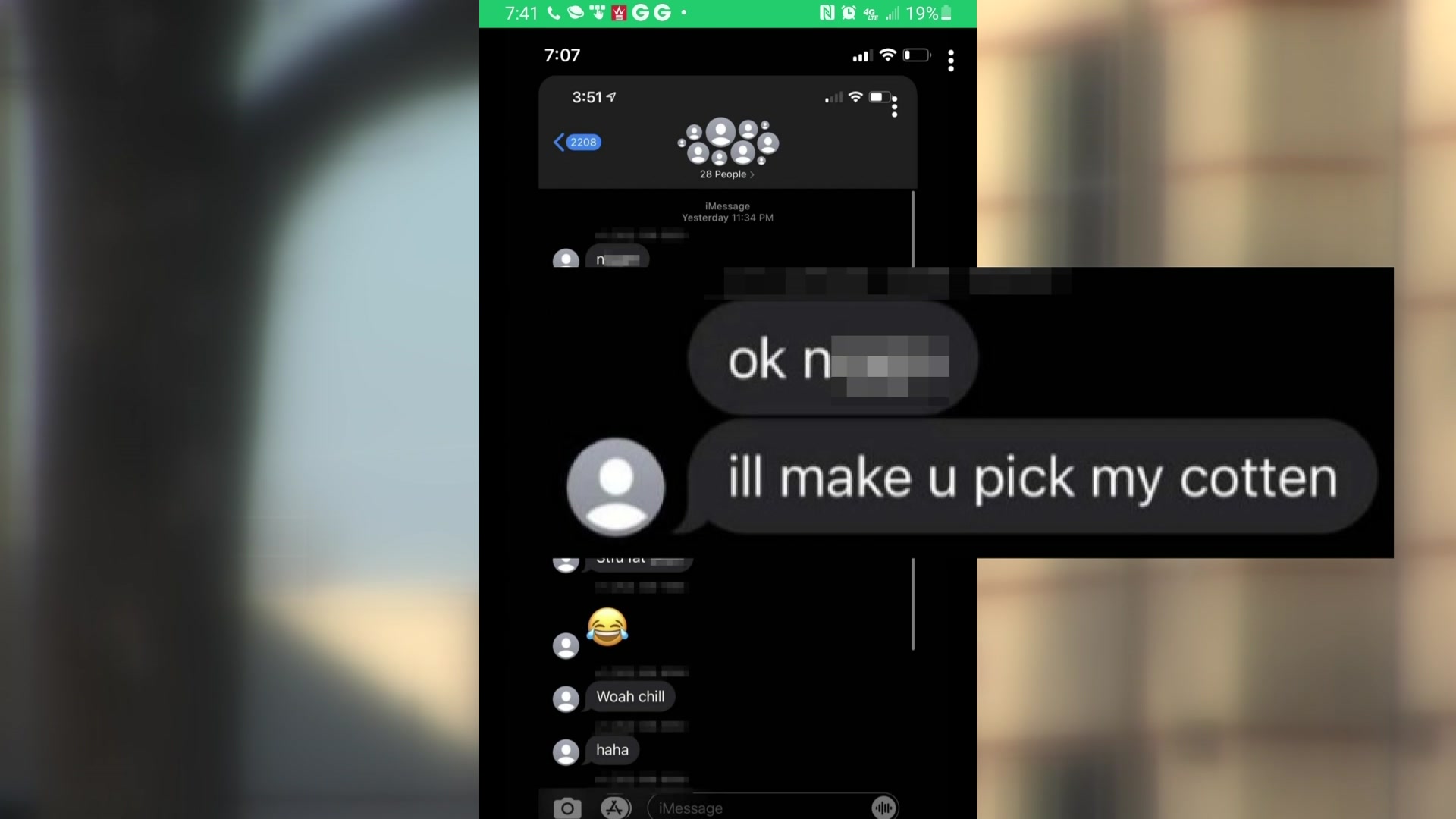 White students are asking students of color if they could say the n-word and they call that asking for an n-word pass,” said Garbade.

The Burlington Coalition for Dismantling Racism says among the complaints this week -- a student saying "I'll make you pick my cotton."

Burlington area schools' correction action plan is expected to be presented to the Wisconsin DPI next week.

They were given 30 days to get it together.

‘Knowing that they did not reach out to families of color in the community whose children attend the school to have them play a role and to hear their voice, I’m going to say that I’m almost positive that the district’s plan is going to fall short,” said Garbade.

We reached out to the school superintendent by both phone and through email Thursday, but did not hear back.