MILWAUKEE (CBS 58) – A civil rights lawsuit has been filed in federal court on behalf of Milwaukee Bucks player Sterling Brown.

Brown’s attorney Mark Thomsen says it’s now up to the City and Police Department to respond.

Brown was tased in January following an incident where he parked in two handicapped spots. The civil lawsuit names the City of Milwaukee, Police Chief, and eight other members of the Milwaukee Police Department.

Body-camera video has been released that does not appear to show Brown acting aggressively. Three officers were given suspensions and Chief Alfonso Morales has left open the possibility of more punishment as the Department’s internal investigation continues.

The lawsuit looks at not just the arrest, but the officers’ behavior after as well, including one officer who took to social media to joke about what happened.

The document says Officer Erik Andrade allegedly posted just hours after the arrest on Facebook. He joked that it was “nice meeting Sterling Brown” that morning, followed by “LOL #FearTheDeer.” 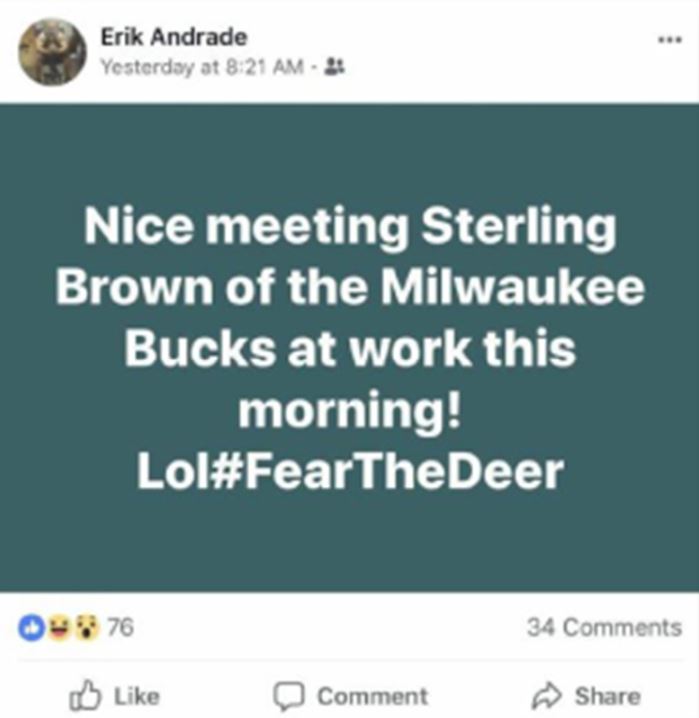 In another post, he commented he had a great time getting paid overtime while using force. 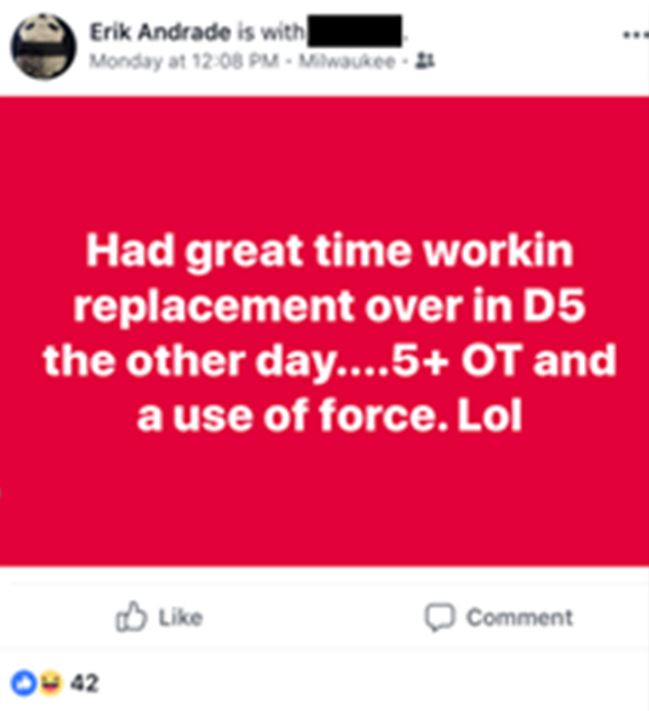 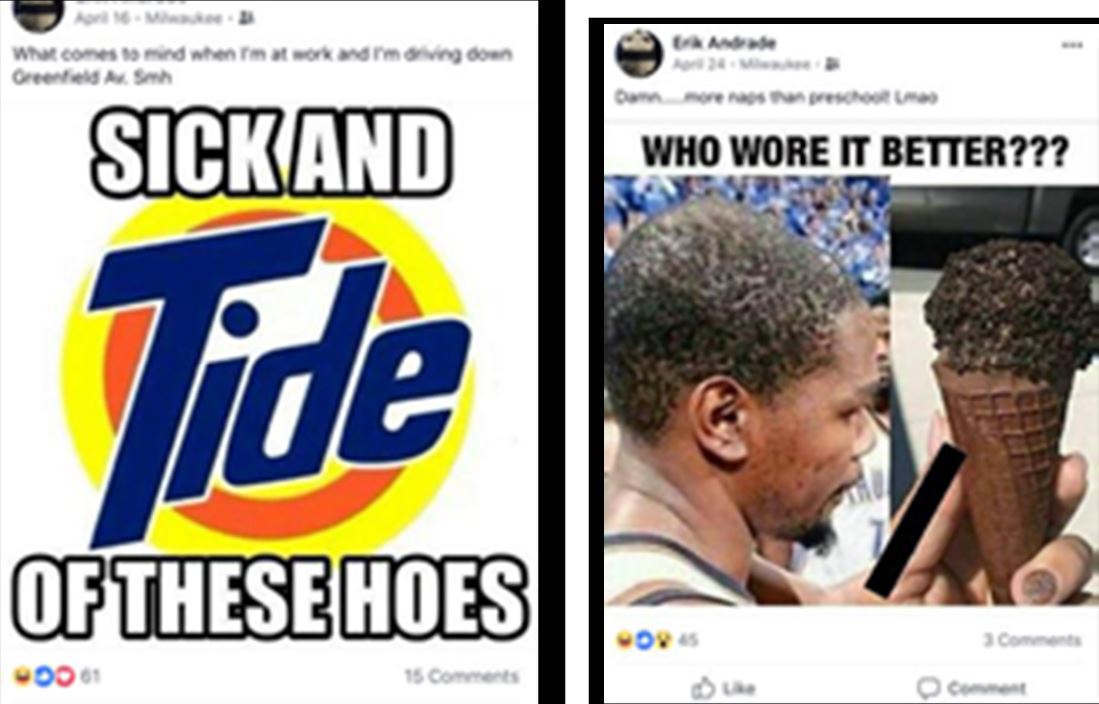 The suit also says Andrade commented about another NBA player, JR Smith, who plays for Cleveland and had just finished Game One of the NBA Finals. He said he hoped Smith “double parks in Walgreens handicap parkin spots when he’s in Milwaukee!” 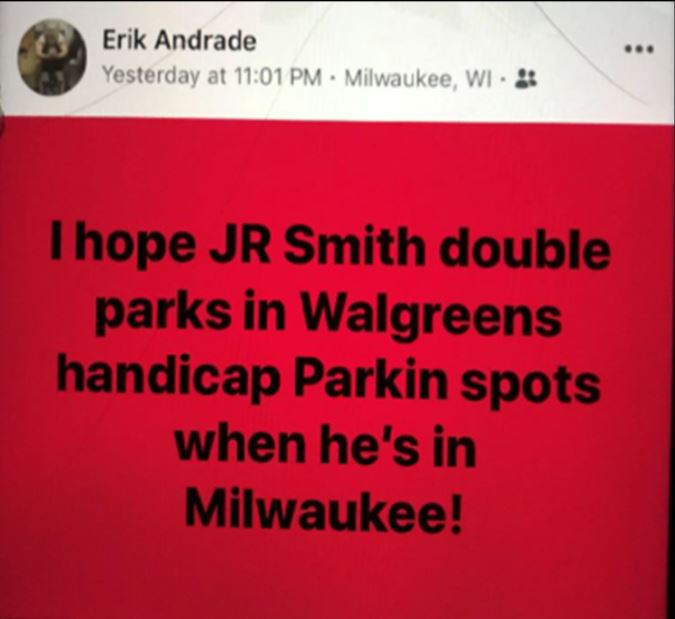 The Milwaukee Police Department released a response to the lawsuit saying Chief Alfonso Morales will be reviewing the incident at the Public Safety & Health Committee meeting Thursday morning and will be available for comment afterward.

See the full lawsuit filed below: