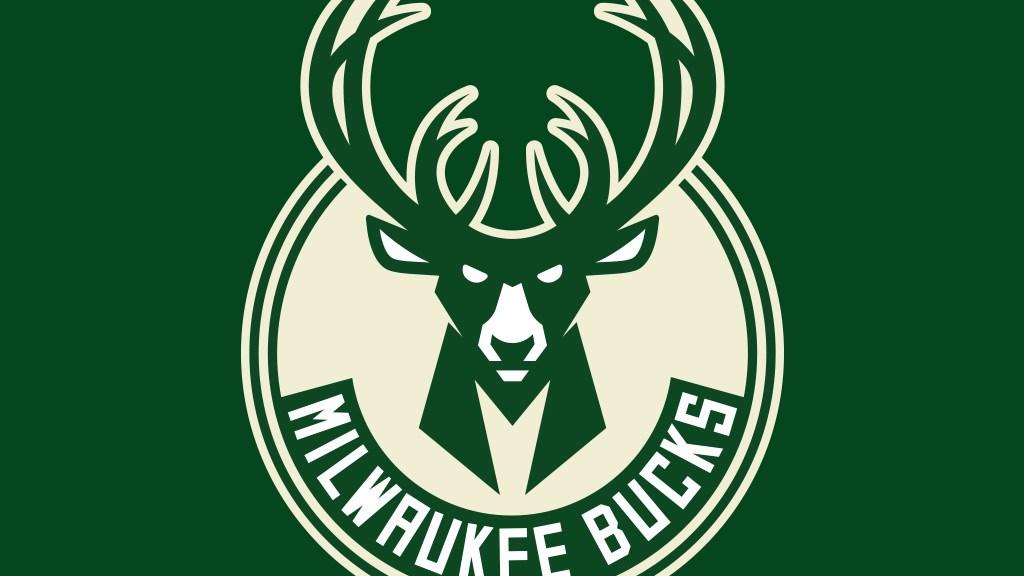 Giannis Antetokounmpo scored 20 points and added 9 rebounds, but the Bucks' early-season struggles continued in a 106-87 loss in Toronto Sunday.

After high expectations before the season, the Bucks have fallen to 0-3 to start a campaign for the first time since the 1976-77 season.

The Bucks really struggled from beyond the arc, hitting just five three-pointers on the afternoon on 19 attempts. Greg Monroe scored 14 points and added five assists, but pulled down just six rebounds.

Milwaukee heads to Brooklyn tomorrow night, where they'll try to pick up the first win of the young season without John Henson and O.J. Mayo. Neither player traveled with the team on this road trip due to injuries.