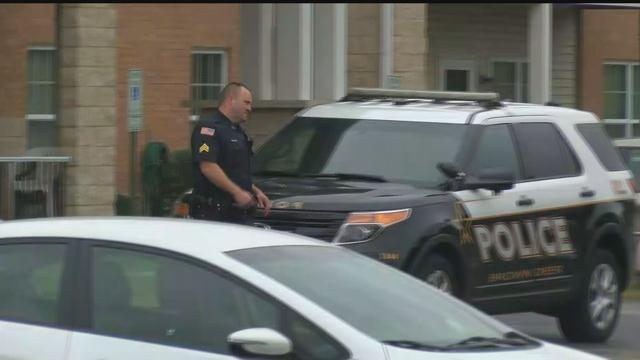 We're learning new details about a fatal Monday night shooting last that happened at an apartment complex for seniors in Brown Deer.

A mother says her son - who was visiting the building - is the victim in the case.

The mother of 21-year-old Maddox Franklin Junior said her son was visiting her at Algonquin Manor when another tenant brought out a weapon and shot her son to death.

Brown Deer police responded to the shooting just after 10 p.m., according to a press release.

Police say the victim and suspect did know each other but the victim's mother says it's unclear why this other tenant - a man in his 60s - approached her son with a weapon, said nothing, then shot Franklin Junior in the abdomen.

Brown Deer police say that suspect was arrested without incident. The Milwaukee County District Attorney's office is expected to review this case on Thursday.

The victim's mother also said that her 21-year-old son was a soon-to-be father she felt deep sadness in knowing that he would never be able to meet that child.