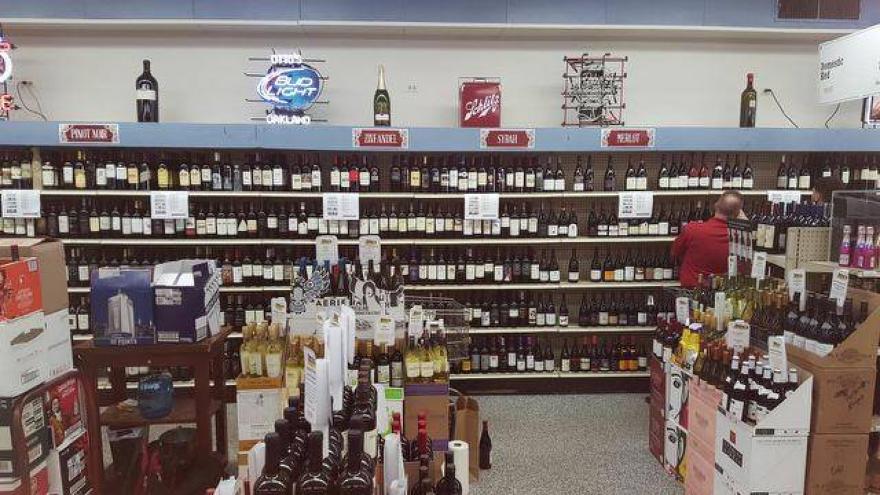 The Brown Deer Police Department responded to the Otto's Wine Cask, located in the 4600 block of W Brown Deer Rd. on Friday night.

Otto's reported that two male subjects attempted to purchase liquor from the store.

One of the subjects was underage, and both were denied service.

After being denied, the man returned and shot paintballs at the building.