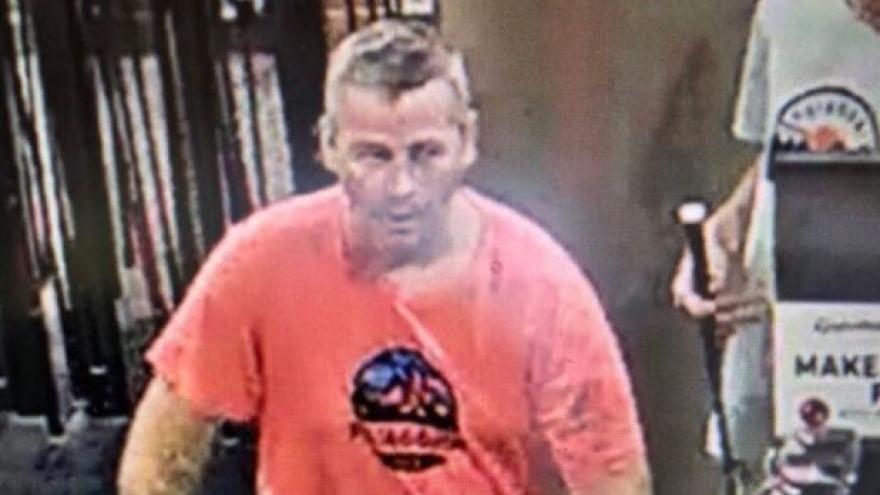 BROOKFIELD, Wis. (CBS 58) -- Brookfield police are requesting the public's assistance in identifying a suspect who they say stole more than $1,000 worth of drivers from Dick's Sporting Goods on Saturday.

Police say the man entered the store located on Discovery Drive, south of W. Bluemound Road, and took two Callaway Epic Drivers totaling about $1,060 before leaving the store without paying.

The suspect is described as a white male, average height, medium build, and approximately 40 years old.

Anyone with identifying information is asked to contact Brookfield Police Officer Durni at (262) 787-3702. 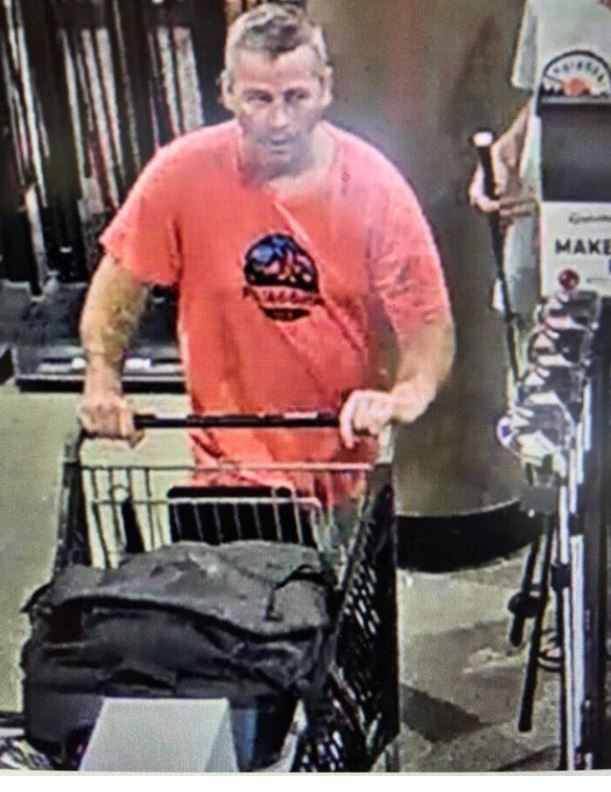