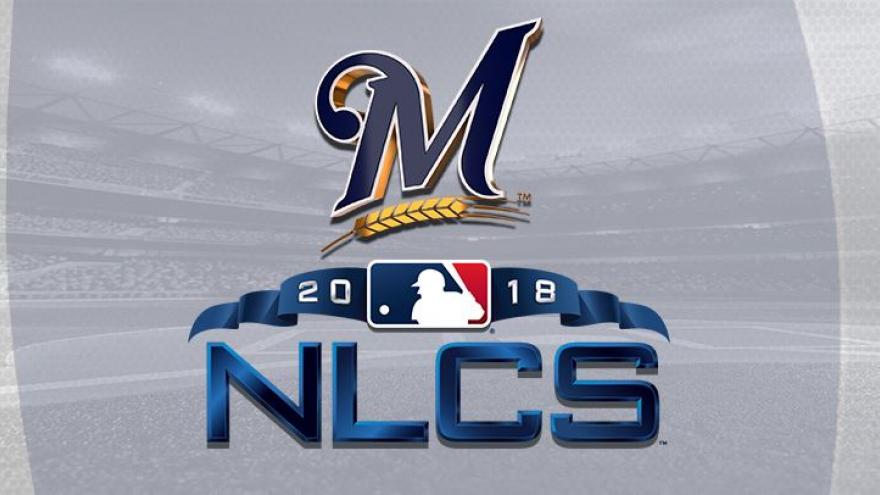 The Brewers made room for Cedeno by dropping slick-fielding outfielder Keon Broxton off the NLCS roster that was set before Game 1.

Cedeno had a 1.13 ERA in eight innings over 15 games since being acquired Aug. 31 in a deal with the Chicago White Sox.

Left-handed hitting Max Muncy has a team-high 35 homers for the Dodgers. Two more left-handers, Cody Bellinger and Joc Pederson, are next with 25 each.

The addition of Cedeno was the only change to the Brewers' roster from the Division Series. Milwaukee will have 12 pitchers, one more than it had in the NLCS, and 13 positions players.

The Dodgers are sticking with 12 pitchers and 13 positions players, but made one change from the Division Series. They switched left-handers for the NLCS, with Julio Urias taking Scott Alexander's roster spot.

The hard-throwing Urias had no record and didn't allow a run in three games this season. He returned to the big leagues in mid-September after missing more than a year following surgery on his left shoulder.

Alexander was 2-1 with a 3.68 ERA and three saves this season. He made one appearance in the NLDS against the Braves, pitching a scoreless ninth inning in Game 3.