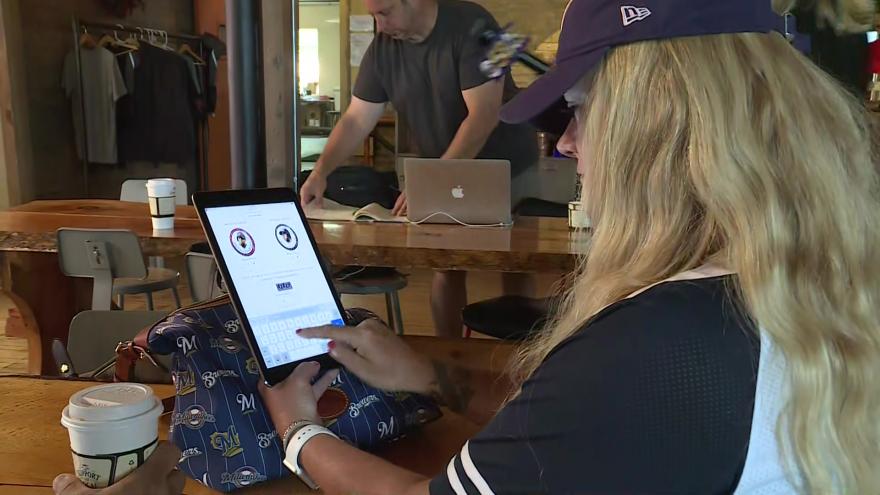 Aguilar was not named as a starter or a reserve for the All-Star Game, but he was put on a ballot along with four other players for the last player to make the squad.

Brian Basile was one of the people who showed up for a two-hour voting party thrown by the Brewers and Anodyne Coffee. The first 500 fans who came out to vote received a free coffee drink of their choice. 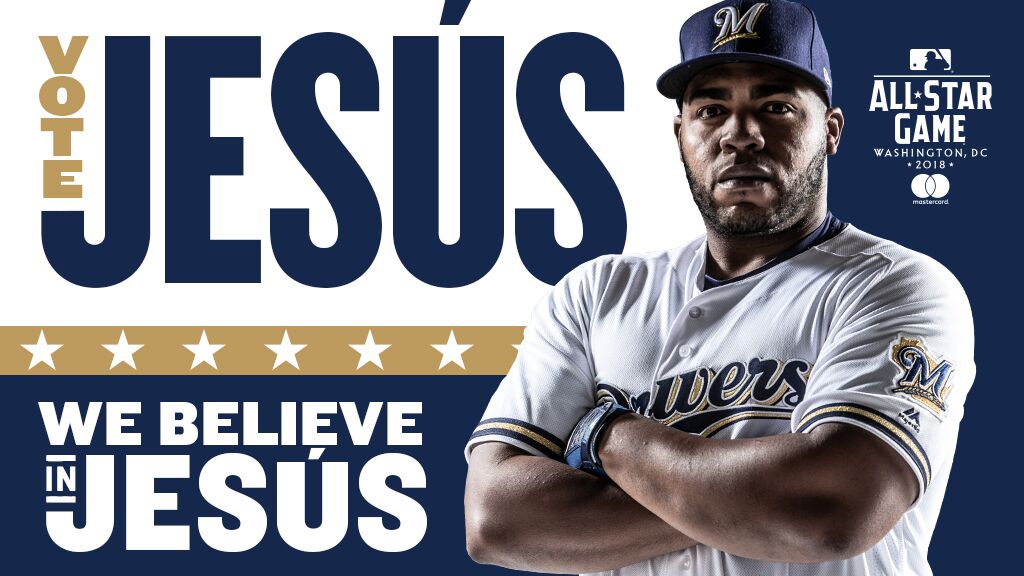 Basile, who drives a limo, had to scramble to get there.

Voting ends Wednesday at 3:00 p.m. and there is no limit as to how many votes you can cast.

Lorenzo Cain, Josh Hader, and Christian Yelich are on the roster to represent the Brewers at the All-Star Game on July17 in Washington D.C.