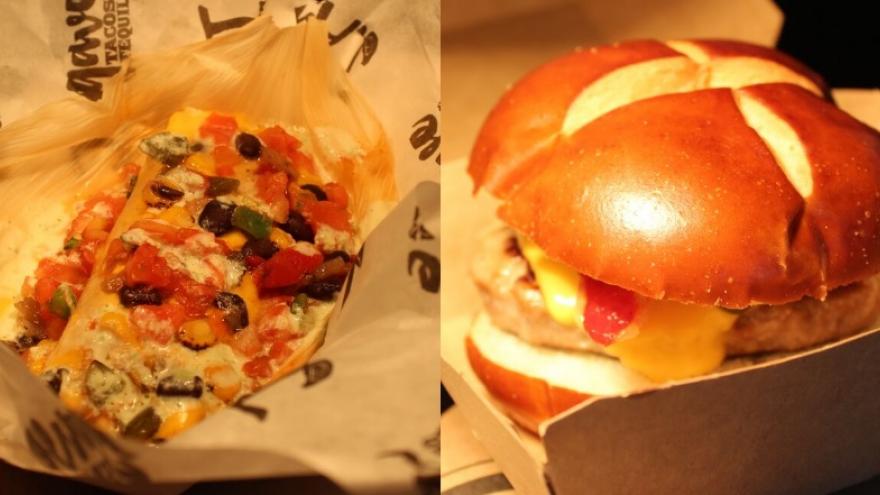 MILWAUKEE (CBS 58) -- The Brewers are debuting some new food items for the NLCS against the Dodgers starting Friday night.

The new items are on top of some new items introduced for the NLDS and at the end of the regular season including Triple Play Brat which is a 3/1 brat topped with pulled pork and bacon along with cheese and beer onions, Flaming Hot Cheetos Loaded Mac and Totchos which are tater tots with cheese sauce, bacon, sour cream, jalapenos and chives.