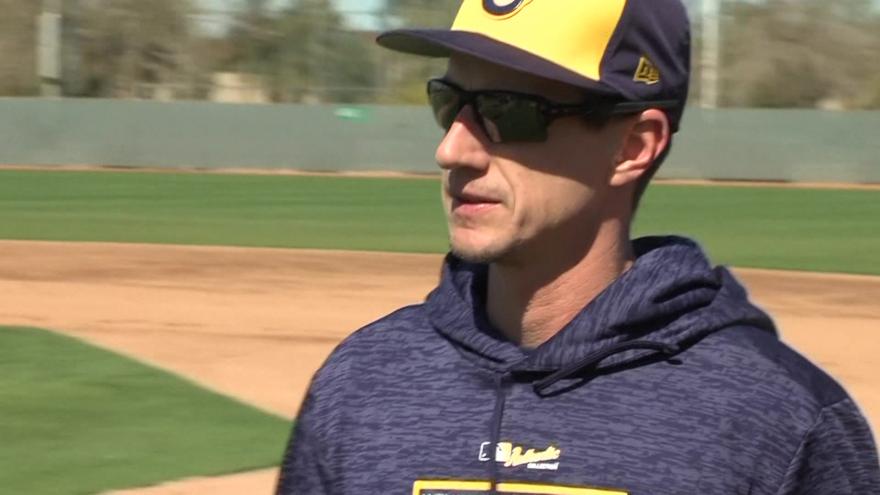 MILWAUKEE (CBS 58) -- The Milwaukee Brewers announced Wednesday, Jan. 8, the team and Manager Craig Counsell have agreed to a three-year contract extension through the 2023 season.

The announcement was made by President of Baseball Operations and General Manager David Stearns.

“We are pleased to extend the contract of one of the best managers in the game today,” said Stearns. “Over the last five seasons, Craig has led our team with a passion and intelligence that has resulted in some of the greatest success in the history of the franchise. I am confident in Craig’s abilities to lead, teach and compete as we continue our mission of bringing a championship to Wisconsin.”

According to a news release from the team, Counsell, 49, was named the 19th manager in franchise history on May 4, 2015, replacing Ron Roenicke. He enters his sixth season as Brewers manager and fifth full season. The team has gone 405-381 (.515) under his leadership and is coming off consecutive postseason appearances for just the second time in franchise history (also 1981-82). Counsell finished second in both 2018 and 2019 National League Manager of the Year voting after finishing fourth in 2017.

“Leading this organization on the field continues to be a great honor and unique privilege,” said Counsell. “I am very proud of what we have been able to accomplish during a short period of time through our collaborative efforts, and look forward to what the future holds.”

Counsell, who is the longest-tenured active manager in the National League (fifth in MLB), ranks fourth in franchise history in managerial wins, trailing Phil Garner (563-617), Ned Yost (457-502) and Tom Trebelhorn (422-397). In 2018, he guided the Brewers to the best record in the National League and a franchise-record-tying 96 regular-season victories (96-67). The team fell just a game shy of reaching the World Series that season as their 102 total victories for the year marked a franchise record. In 2019, the Brewers (89-73) returned to the postseason, earning a Wild Card berth.

Prior to being named manager of the Brewers, Counsell did not have any coaching or managerial experience. He served the team as special assistant to the general manager from 2012-15 before he was named manager. 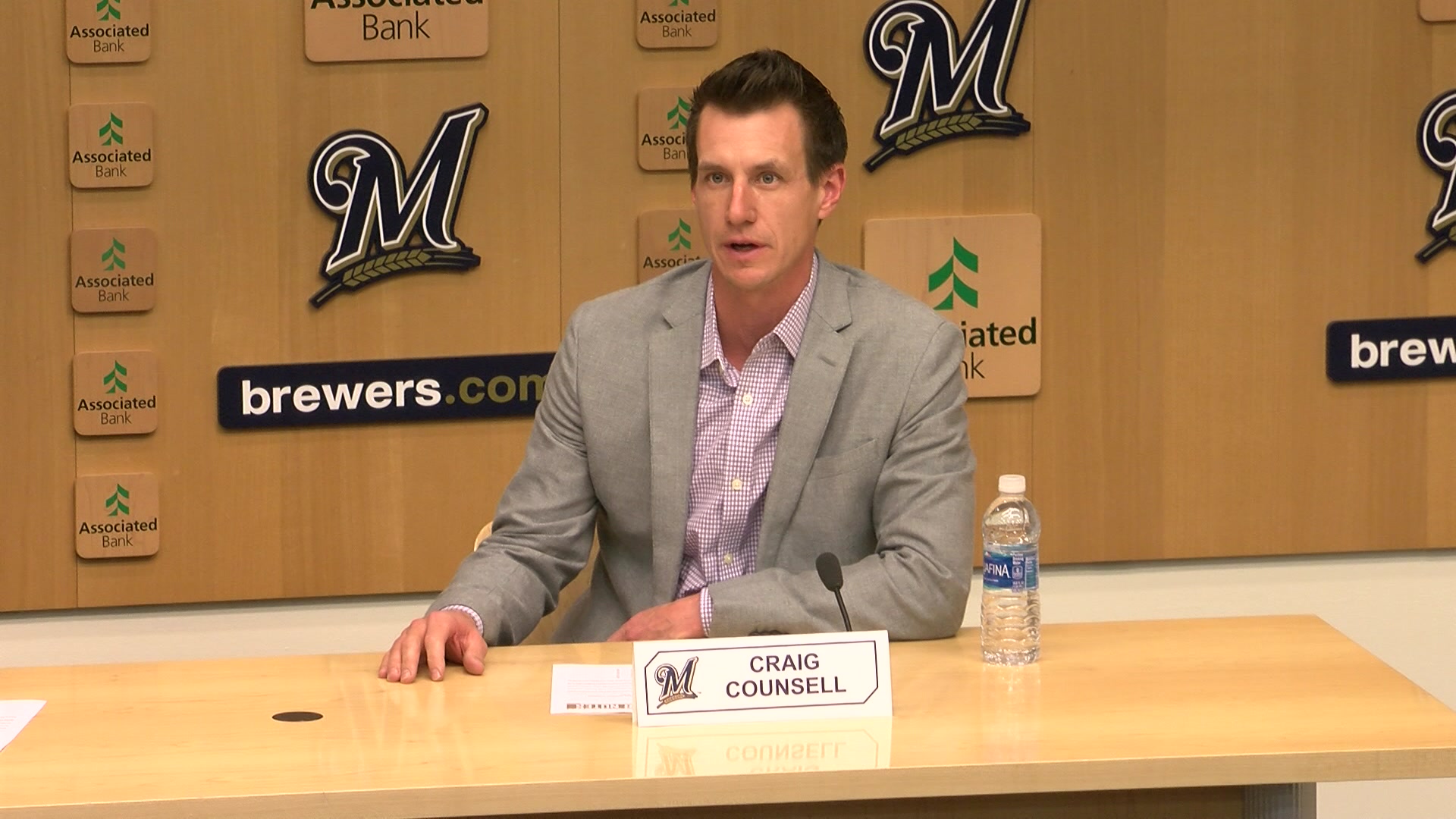 Counsell is a 1988 graduate of Whitefish Bay (WI) High School and 1992 graduate of the University of Notre Dame. He and his wife, Michelle, reside in Whitefish Bay with their four children, sons Brady and Jack and daughters Finley and Rowan. His father, John, worked in the Brewers front office as director of the speakers bureau (1979-85) and director of community relations (1986-87).