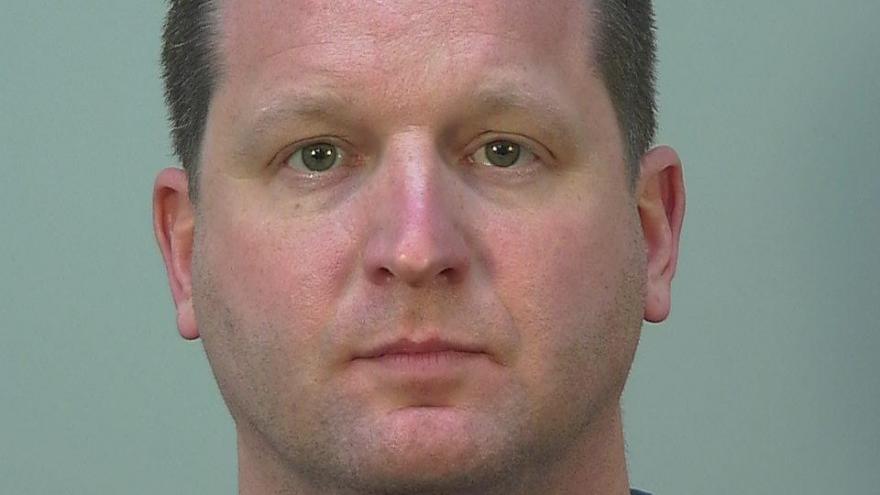 Blomme, 38, was arrested and charged in March with related charges in state court.

He was later indicted in May by a federal grand jury in Madison.

Although he was set free on a signature bond in the state case, Blomme's been jailed since May following the federal indictment.

Records indicate that Blomme reached an agreement with prosecutors to plead guilty to the two counts of federal child pornography found on the indictment.

Both counts hold a minimum mandatory sentence of five years in prison plus five years of supervised release.

Blomme was elected to the Milwaukee County Children's Court judicial position in the Spring 2020 election,