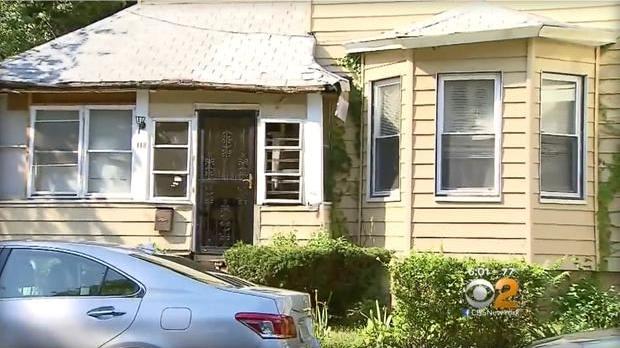 (CBSNews) EAST ORANGE, N.J. -- A six-year-old boy playing with his mother's loaded gun accidentally shot his four-year-old brother in the head at their New Jersey home, killing him, authorities said.

It happened on the front porch of a single-family home at 112 Norman Street in East Orange just after 11 a.m. Saturday, CBS New York reported.

The boy was taken to University Hospital in Newark where he was pronounced dead at 4:25 p.m., a hospital spokesperson said.

The boys' mother, 22-year-old Itiyanah Spruill, was arrested later Saturday and charged with endangering the welfare of a child and a weapons violation. She was being held on $310,000 bail.

"This is a terribly unfortunate incident," Mayor Lester E. Taylor III said in a statement. "Our thoughts are with him and his family."

"This is crazy because they should have a safe place," Vania Limage told CBS New York reporter Brian Conybeare. "Because that's been going on in the news over and over, where you hear about those incidents going on. So people should not have a gun around a four-year-old and a six-year-old."

It was not immediately known how the child got the gun. The boys' names were not released.

The names of the mother and her sons were not released. People inside the home told CBS New York they didn't know what happened.