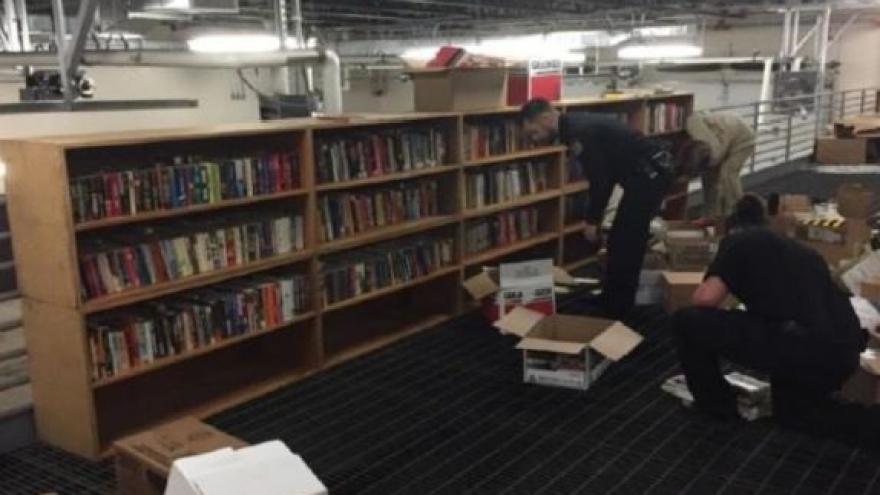 ROCK COUNTY, Wis. (WISC) -- A book drive has collected more than 1,700 books for Rock County inmates, according to a news release from the Sheriff's Office.

Officials said that they received books on parenting, self-help, anger management and spiritual guidance among other subjects.

The books are already on shelves available to inmates, according to the release.

Officials thanked the more than 50 donors who contributed to the book drives. They said that, while the book drive is officially is over, they are still receiving donations.