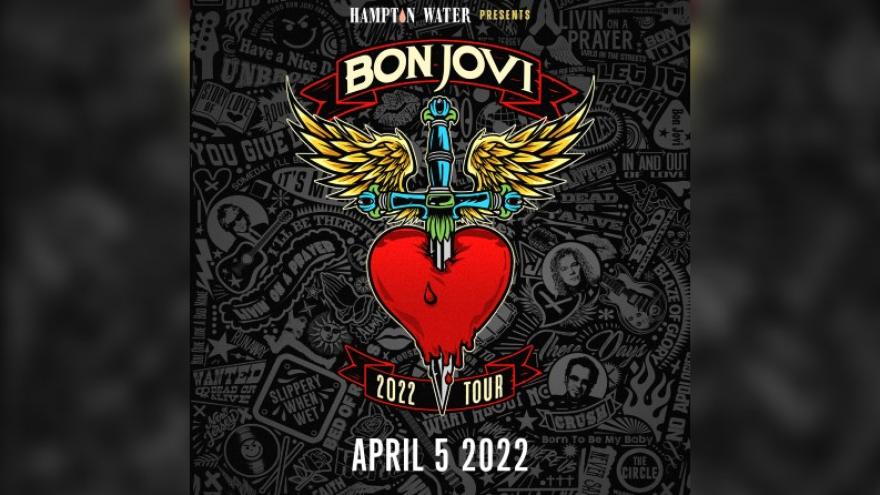 According to a news release, Bon Jovi band spent much of the past two years recording and releasing new music, while also creating livestream performance content and launching Bon Jovi radio for their fans. Bon Jovi’s 2020 was one of the most critically acclaimed album releases of that year with USA Today calling it “BRILLIANT” and Associated Press highlighting the depth of lyrics within the songs surrounding “chronicle pain, loss, fear and death from the coronavirus, police killings and mass shootings.”

It’s official! We’ll be headed back out on this road this April for the #BonJovi2022Tour. Pre-sales begin January 11th and tickets will be available to the public beginning January 14th. For more information on tickets and VIP, head to https://t.co/6OX1pkc5GD. See you soon! ❤️? pic.twitter.com/HqJ1rGACMb