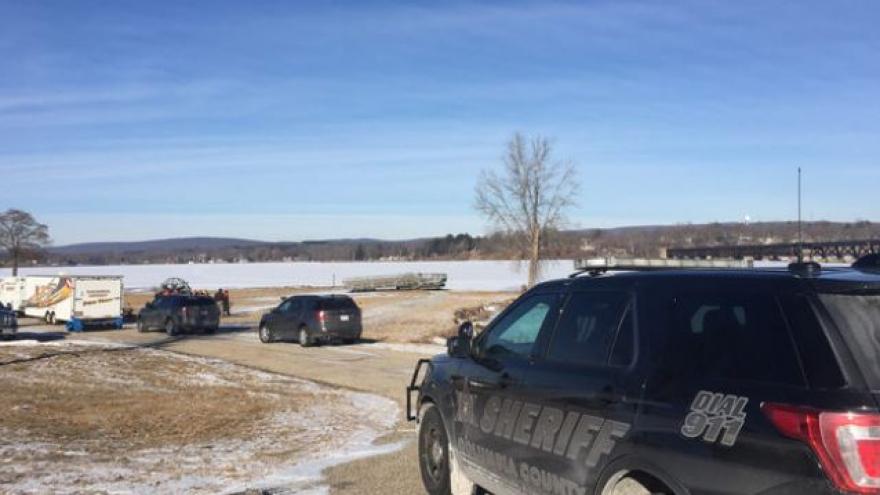 LODI, Wis. (WISC) -- The body of a Lodi man reported missing Monday was found in the Wisconsin River Tuesday afternoon, an official said.

Columbia County Lt. Wayne Smith said the body of the 48-year-old man was recovered, and his UTV was also located under the water. The man was in the UTV. The dive team will work to recover the vehicle.

A release from the Wisconsin Department of Natural Resources Bureau of Law Enforcement identified the body as Rahn Ripp. Officials said that early indications are that the UTV was being operated on the ice when it broke through near the railroad trestle.

Columbia County Sheriff Dennis Richards said the crash was probably an unfortunate accident that took place on a dangerous part of the river. The body was found near the Merrimac Ferry.

"It was nighttime. Your headlights are only good for so far. Depending on what speed he was traveling, by the time he noticed the open water, it was too late to do anything about it," Richards said.

The dive team is still searching the area, although officials said that they have no reason to believe they'll find anything else.