Body Found in Overturned Car at Hawley and Wells 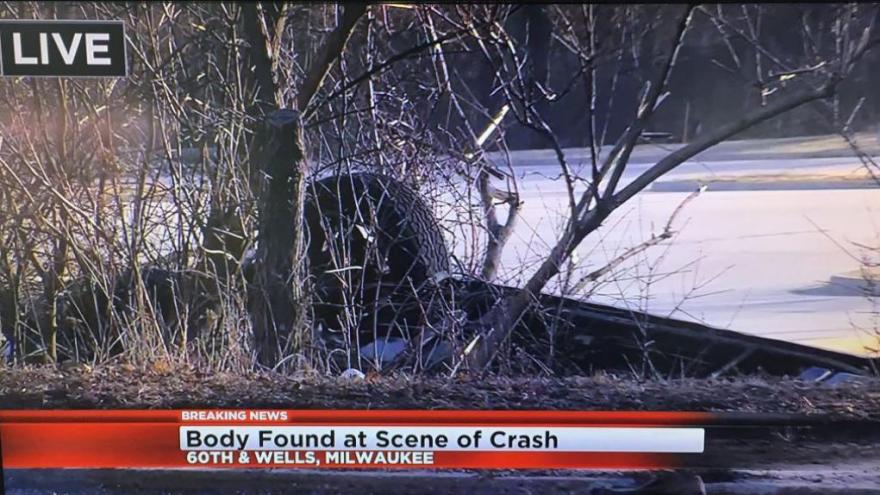 The Milwaukee Police Department is investigating a crash that happened at Hawley and Wells around 7:00 AM Friday morning. According to police one person was taken to the hospital for injuries, but Milwaukee Fire Department on scene tells CBS 58 it is a fatal crash.

The Milwaukee County Medical Examiner says they have been called to the scene.

Firefighters said the body was found in the car which was overturned and the engine was cold suggesting the car had been there for some time.