Bill targets adults who let teenagers drink in their homes 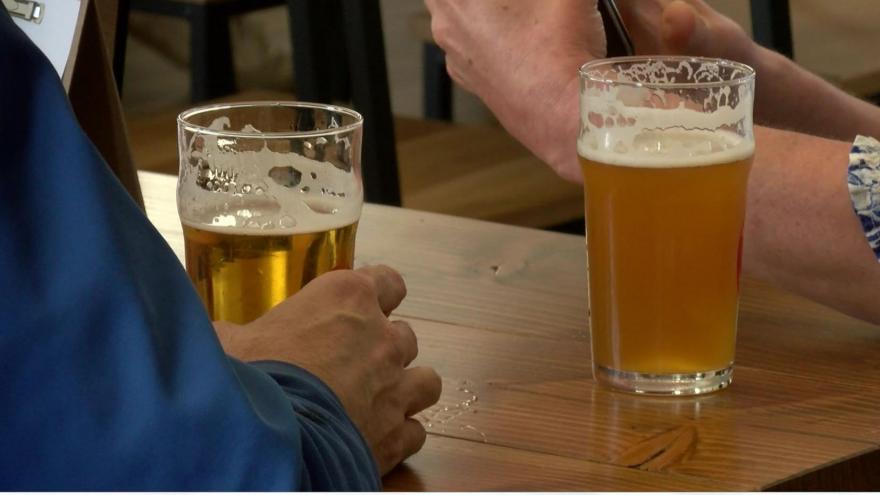 MADISON, Wis. (AP) — Adults who let teenagers drink in their homes would be breaking Wisconsin law under a proposal up for approval in the state Assembly.

The bill up for a vote Thursday addresses the so-called "social host" loophole in current state law that was exposed by an appeals court ruling last year.

The court addressed a law that prohibits people who are old enough to drink from allowing people who aren't 21 to drink alcohol in "premises" they control.

An appeals court last year narrowly interpreted "premises" to refer only to licensed establishments such as liquor stores or bars.

The bill would make clear that the law includes adults who allow underage drinking in their own homes.

People who break the law could face fines up to $500 for a first offense.