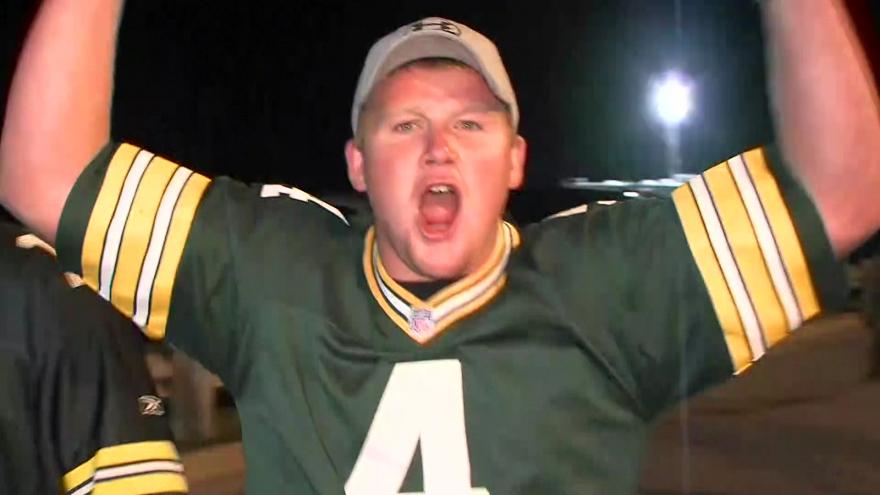 “It was the best game ever!” One fan outside of Lambeau Field said.

The game kept fans on the edge of their seats as quarterback Aaron Rodgers was carted off the field for a knee injury but later returned to the game.

“Definitely one for the records,” another fan said. “I mean we were worried when Rodgers was hit, but it seems like that knocked some sense into him and that just took him over.”

The Packers beat the Bears 24-23. They play the Minnesota Vikings at Lambeau Field on Sunday.