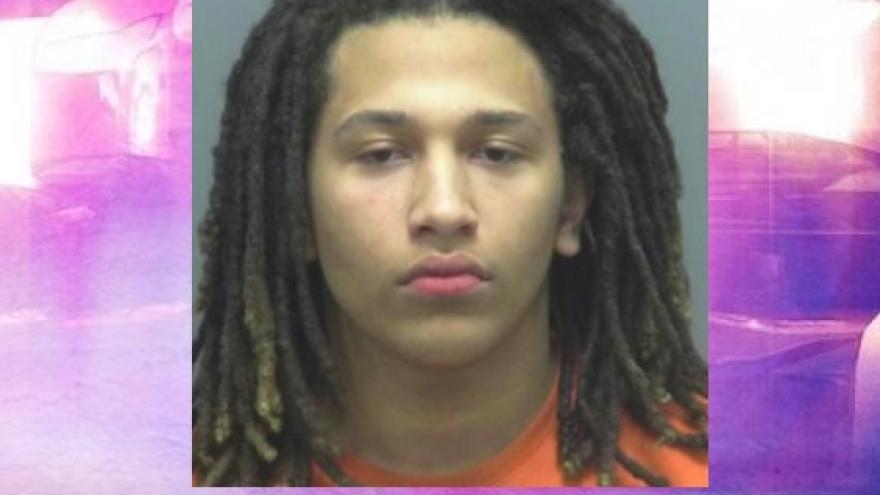 BELOIT, Wis. - (WISC) A 19-year-old man was arrested after he accidentally shot himself in the leg at early Tuesday at a Rock County home, police said.

The Beloit Police Department said Anthony D.S. Lowery, who was out on bail when he was injured Tuesday, was about to clean a semi-automatic pistol when he pulled the trigger, believing that the chamber was empty.

Lowery is expected to survive the shooting, according to a news release.

The Beloit Police Department is forwarding a bail jumping charge against Lowery to the Rock County District Attorney’s office, as Lowery is prohibited from possessing a firearm while on bail.

Lowery is also facing charges of disorderly conduct with use of a dangerous weapon, being a felon in possession of a firearm and three counts of felony bail jumping in connection with a Dec. 18, 2016 incident. He pleaded not guilty to those charges on Jan. 19, online court records show.