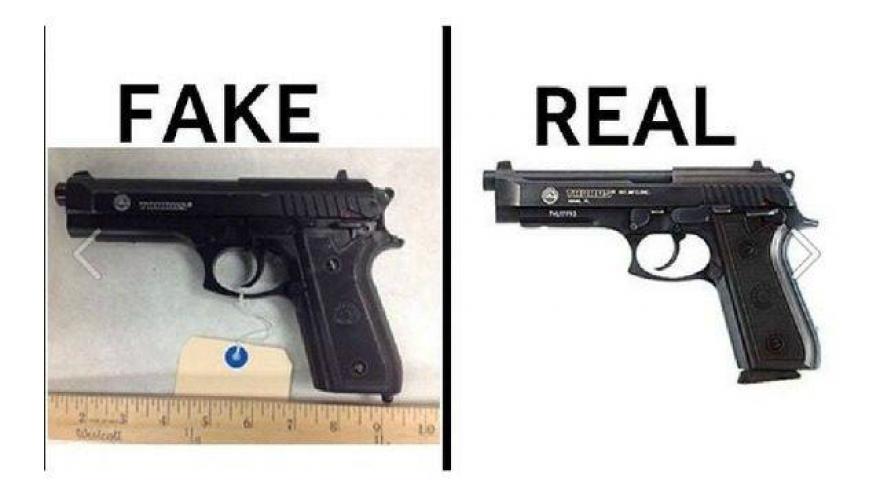 Beloit, WIS. (CBS 58) -- The Beloit Police Department has issued a warning after encountering students with BB guns that have been causing damage.

According to police, officers came across these individuals in a dimly lit area. Fortunately, the teenagers did not pull out their guns when encountered by police.

The Beloit Police Department wants everyone to understand that even in a brightly lit area, it can be difficult to distinguish real from fake and when citizens call in "Armed subjects", they will respond as though they are real until they know otherwise.

Police are now warning parents, " If you or your student has a BB gun, and decides to make the very poor decision of running around with them tucked into their waistband, if you are stopped by the police, DO NOT MOVE."

According to police, the teenagers they encountered did not try and run and they stopped and followed all commands as needed.

Police are also asking, "Please leave your BB guns home. They can be fun, but they are going to get someone hurt if they aren't used properly."