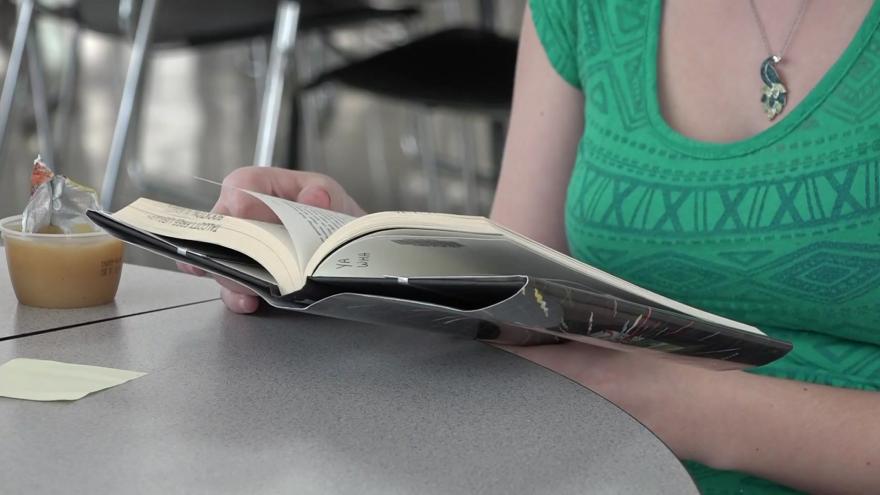 BELOIT, Wis. (CBS 58) -- Beloit College has released its annual "Mindset List," the list that tries to let us see the world the way an 18-year-old incoming college freshman sees the world.

"9/11 is something they have no memory of whatsoever. You and I can remember when people traveled in space, but they didn't live in space. For them, they've always lived in space," said Beloit College Professor Emeritus Tom McBride.

Professor McBride is one of the authors of the Mindset List.

McBride says the list gives teachers a sense of what students know and don't know. It also may make some feel a little bit old.

"If there's anybody out there that looks at the young and gets envious, just wait. They'll be your age before you know it," McBride says.

Among the iconic figures never alive in their lifetime are Victor Borge, Charles Schulz, and the original Obi-Wan Kenobi Alec Guinness.

Among their classmates could be Madonna’s son Rocco, Will Smith’s daughter Willow, or David Bowie and Iman’s daughter Alexandria.