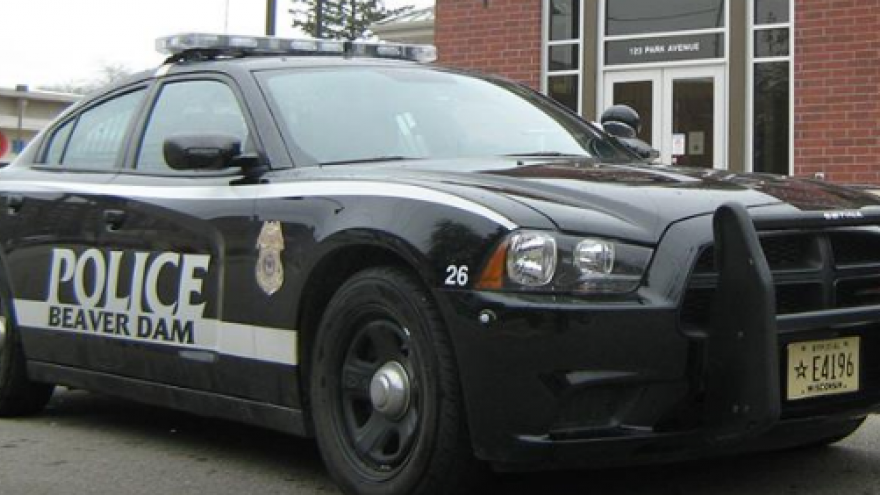 Police are investigating and say there is no indication that they were attempts to abduct or anything more serious than suspicious behavior.

Officials remind the public to visit in pairs when going to the store at night, especially from the car to the store. They also say to confront suspicious behavior in groups and call police when safe.