Battle of the Badges raises nearly $20,000 for charity 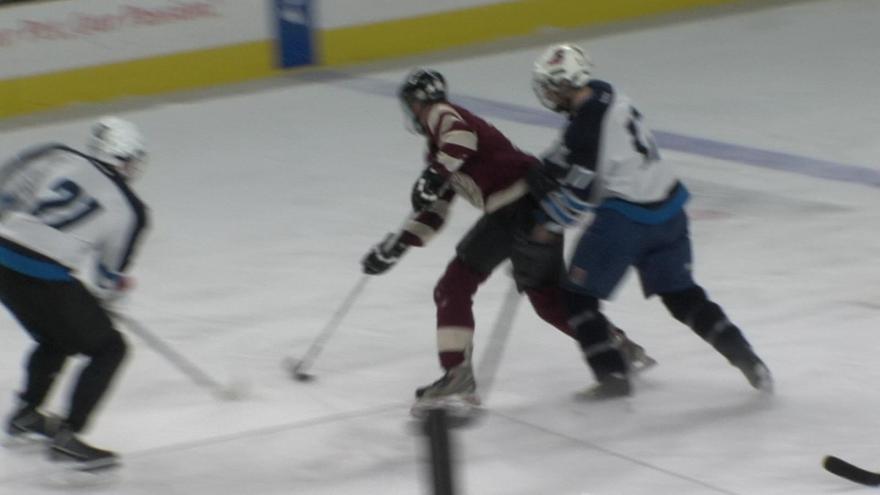 MILWAUKEE (CBS 58) -- Nearly $20,000 was raised at this years "Battle of the Badges" hockey game between fire and police at UW-Milwaukee Panther Arena. Over 500 people attended the event on Sunday.

The money will benefit the Summer Camp of Burned Injured Youth and Professional Firefighters of WI Charitable Foundation. More than 25 local businesses came together to support the event.

Fire won the game 8-2. Attendees were given a free ticket to the Milwaukee Admirals game.