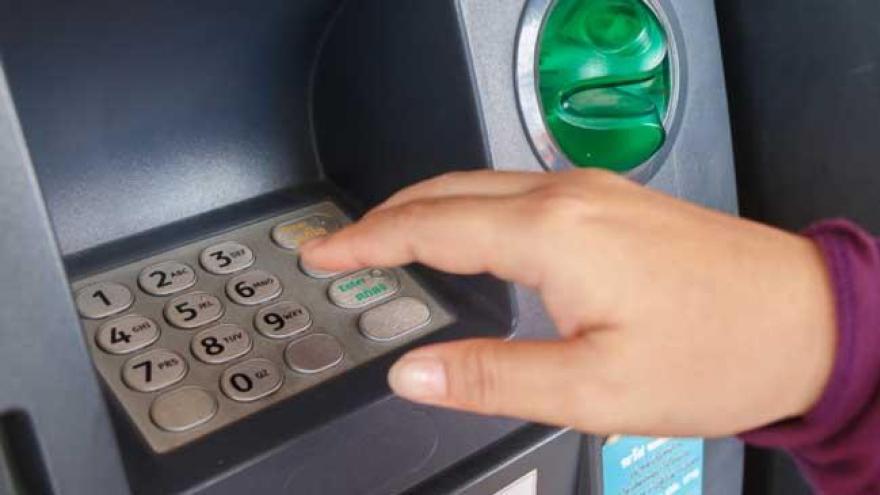 UnitedOne Credit Union opened up the new branch in a Sheboygan apartment complex, USA Today Network-Wisconsin reported . Customers will be able to communicate with tellers located at the bank's Manitowoc member contact center.

"It's completely simple, it's convenient, and it does all of the same things that a teller line can do, all through operating the machine," said Ryan Manis, director of branch operations at UnitedOne.

The change comes despite the growing usage of mobile and online banking options over in-person branches. UnitedOne has seen a 32 percent decline of in-branch teller transactions since 2009, while electronic transactions increased by 82 percent.

But the majority of consumers say they still plan on visiting bank branches in the future, according to a 2016 consumer digital banking survey.

"People are becoming more comfortable doing transactions on their phones, taking pictures of checks to deposit them, and transferring money," said Tammy Pelletier, chief operations officer at UnitedOne. "When they come into the branch, they have a problem that they need answered, have a question, or need us to run numbers on a loan."

The machines save on payroll costs since employees are centralized at one location and are able to help customers at multiple branches. They also serve as an additional security measure since it's more difficult to rob a bank that doesn't have any physical tellers.

No employees have been laid off because of the machines, but resources have been shifted around, Pelletier said.

"It's not replacing people with machines, it's using the machines and people to provide the best experience," Pelletier said.