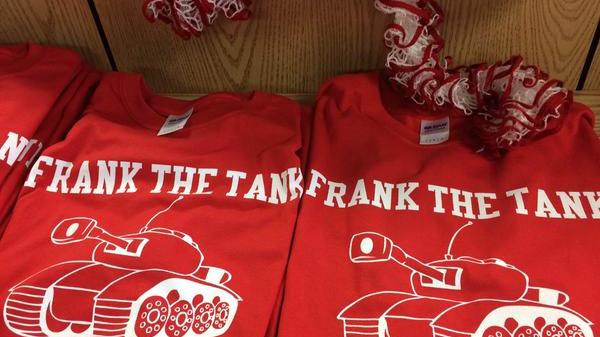 Another potential Final Four run has fans and local stores stocking up on Wisconsin Badgers gear.  Mary Anders from Green and Gold Zone in West Allis says they are ready if the Badgers beat the Arizona Wildcats.

\"We have the orders ready [for Final Four shirts],\" Anders said.  \"We ordered them last week as a matter of fact. My husband will be picking up the shirts in madison to bring in on Monday.\"