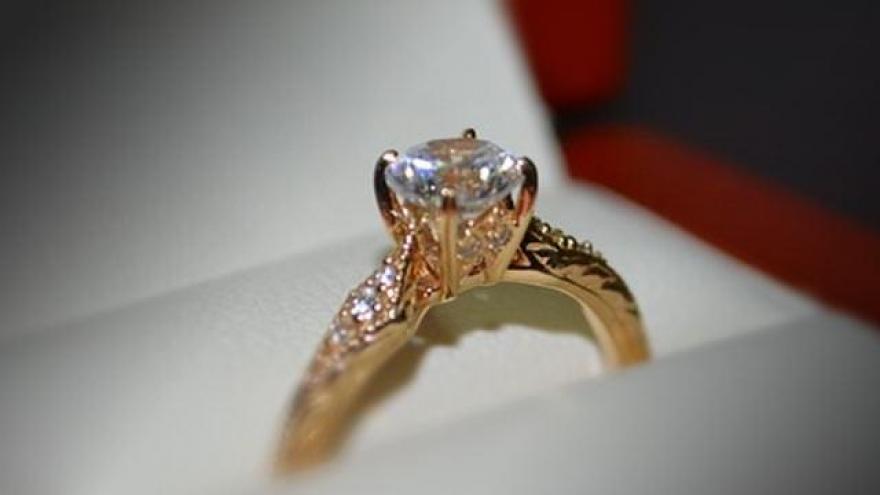 The average amount men are spending on engagement rings is at an all-time high according to a recent study.

The Knot  released earlier this month the results of The Knot 2015 Jewelry & Engagement Study.

The survey looked at more than 12,000 US brides and 1,200 US grooms engaged or recently married from 2014 to early 2015, to uncover the financial spending habits and trends of proposals in America.

This study includes national statistics on the average cost of an engagement ring and wedding band, proposal planning and trends, ring styles and other key statistics related to proposals and wedding jewelry in America.

“With engagement ring spend on the rise, we’re seeing men put more thought, time and energy into buying the perfect ring and creating a more memorable proposal,” said Kellie Gould, Editor in Chief of The Knot. “Believe it or not, brides are taking an active role in their engagement, too. In fact, more brides than ever are researching what they want in a ring and dropping hints to their husband-to-be. Our study even reveals that a majority of brides know the cost of their engagement ring.”

According to the results “Proposal Season” is from November through February. On average 38% of couples get engaged during this period.