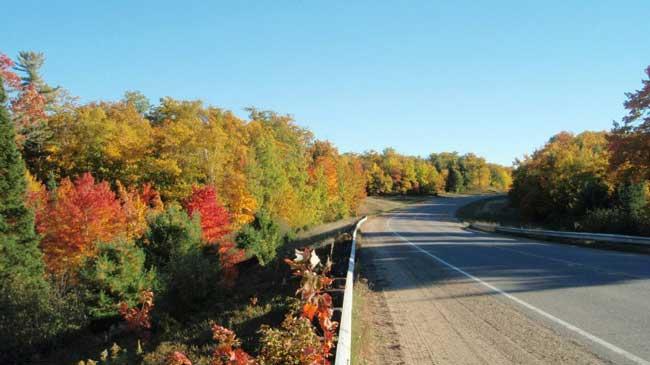 (CNN)There are a variety of ways to mark the beginning of a new season, especially fall -- when the promise of cool, crisp mornings replaces the heat of summer.

For some, fall truly begins with the first football game of the year. For others it's Pumpkin Spice Lattes at Starbucks.

However you look at the season, autumn officially arrived in the Northern Hemisphere with the autumnal equinox at 4:21 a.m. ET Wednesday (or for the Southern Hemisphere, the vernal equinox marked the beginning of spring).

The word equinox derives from the Latin words "aequus," meaning equal, and "nox," meaning night -- referring to the fact that nearly the entire Earth will experience roughly the same 12 hours of daylight as night.

But as the Earth orbits around the sun, this angle becomes equal for both hemispheres for a short time -- before the hemisphere closest to the sun becomes the one farther away. This happens twice a year, in March and September.

The length of day/night is the same for both hemispheres Wednesday but will be shorter Thursday for the Northern and longer for the Southern.

This discrepancy will grow each day until the winter solstice (summer solstice in the Southern Hemisphere) on December 22. From that point on, it reverses until March, when the sun's rays are equal for all -- at least for a day.