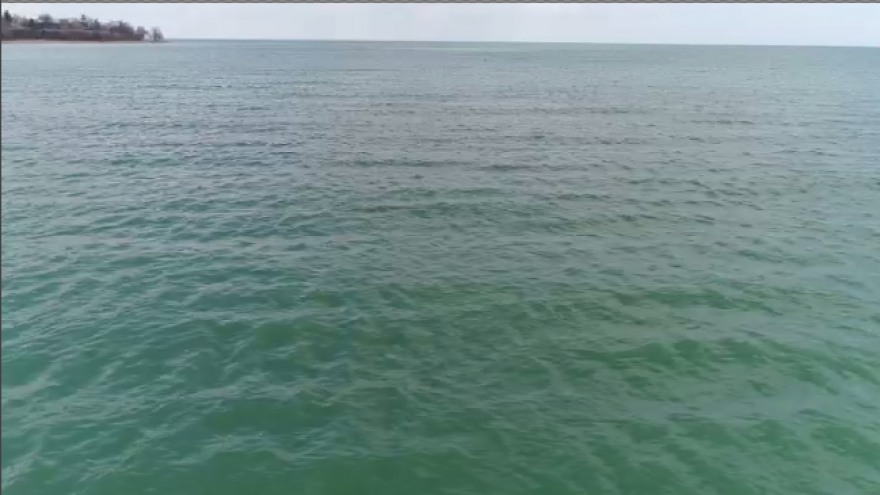 A person called 911 around 10:50 a.m. on Wednesday to report that a person jumped into the river and did not resurface.

Authorities responded to the area and searched for the person who reportedly went in, but they did not locate anyone.

There is currently no evidence to support that someone went into the river or was in distress.

The search has been called off pending the development of additional information.