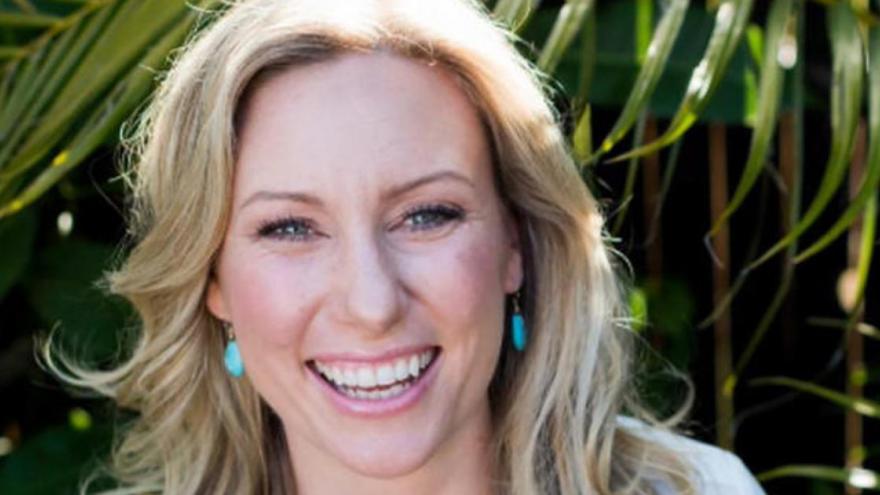 Officer Mohamed Noor, who was in the car with him and fired the weapon in the fatal shooting Saturday, has exercised his constitutional right not to speak to state investigators, the Minnesota Bureau of Criminal Apprehension said Tuesday.

It's unclear if or when he will.

"He has a story to tell that no one else can tell," Minneapolis Mayor Betsy Hodges said Tuesday. "We can't compel him by law, but I wish that he would make that statement."

Investigators also want to talk to a man on a bicycle who watched police perform CPR on Ruszczyk, and are asking him to come forward.

City Council member Linea Palmisano said some documents from the case have been shared with Ruszczyk's family, and will be released online Wednesday morning.

A preliminary investigation determined Noor fired at Ruszczyk from the passenger seat of his police vehicle.

The officers turned on body cameras after the shooting; the squad car camera was never turned on. The police department has opened an internal affairs use of force review, authorities said.

The department's BCA investigation is expected to last two to four months, said Chuck Laszewski, a spokesman for the Hennepin County attorney's office.

Once that happens, county attorney Mike Freeman -- not a grand jury -- will decide whether either of the two officers involved should be charged in Ruszczyk's death.

Harrity was driving and Noor was in the passenger seat as they drove through the alley looking for a suspect, according to the Bureau of Criminal Apprehension. The squad lights on their vehicle were off.

The officers exited the vehicle and provided medical attention, but Ruszczyk was pronounced dead at the scene.

Both officers are on administrative leave.