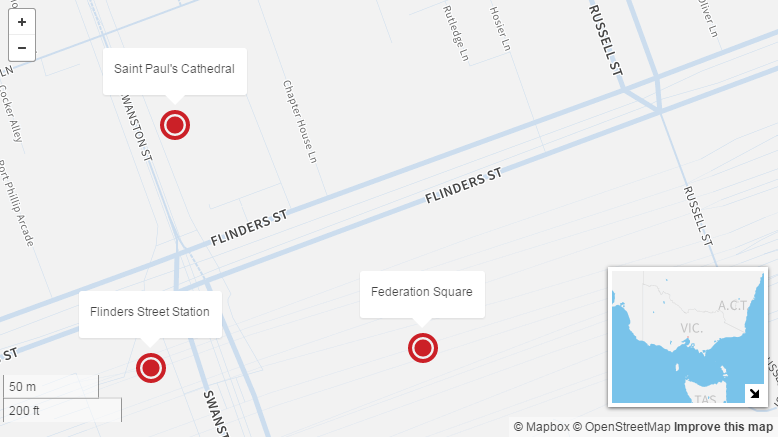 (CNN) Australian police said Friday they arrested seven people as part of an investigation into a plot to attack central Melbourne on or around Christmas Day.

He called it "one of the most substantial terrorist plots that have been disrupted over the last several years."

There is no ongoing threat, police said.

'They have been thwarted'

"We are approaching the Christmas season - a time when we come together in peace and love with our families. We congregate in public places for Christmas, for New Year's Eve," Turnbull said.

"It is a time of happiness and joy. These terrorists sought to disrupt it. They have been thwarted. They are in custody. They are no longer a threat to Australia's security."

Agencies within the country's Joint Counter Terrorism Team arrested six men and a woman, all in their early to mid-twenties, in the Melbourne area overnight, Victoria Police said.

One man and the woman were released without charge, federal police said in a news release.

Victoria police chief commissioner Graham Ashton said of the five suspects still in custody, four are Australian-born and the other is Egyptian-born with Australian citizenship. He said the suspects were self-radicalized.

Victoria Police have said the attack was inspired by ISIS and was aimed for Federation Square, Flinders Street Station and Saint Paul's Cathedral.

ISIS has previously called for attacks in Australia, urging supporters there to "kill them on the streets of Brunswick, Broadmeadows, Bankstown and Bondi," in an article in its Rumiyah magazine.

Australian police said the arrests were made while executing search warrants in connection with an ongoing investigation into a plot to commit a "multimode" terrorist attack, "possibly on Christmas Day," Ashton said.

"Last night five search warrants were deployed as part of that operation. As a result of those search warrants, or during the execution of those warrants, seven arrests were made, and five of those persons are still in custody being questioned in relation to allegations of being involved in a terrorist event," Ashton said during a news conference.

Australia has dealt with other threats from terrorism and increased radicalization. In October, two teens allegedly linked to ISIS were charged with planning an act of terror. Police seized two knives during the arrest in a suburb of Sydney. In 2014, two hostages and a gunman died in a deadly siege at a Sydney cafe.