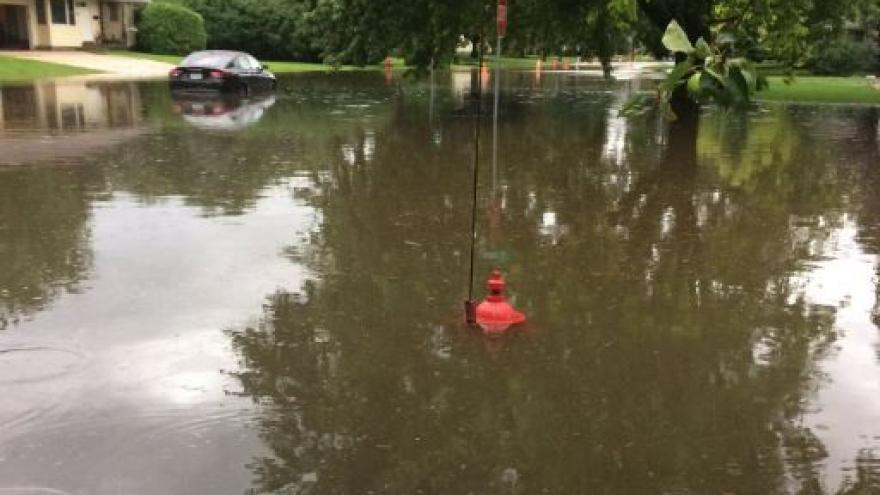 Walworth County had multiple storms come through Tuesday night with rain falling in excess of six inches in most areas. Widespread flooding has closed many roads in Elkhorn, Lyons and Lake Geneva. This includes many state and county highways resulting in difficulty traveling through the area.

The resulting flooding has also caused damage to many houses in the area, and there have been some evacuations of residences near locations of high water mainly in the Lyons area.

There are also instances of power outages related to these storms in the area.

There have been no reports of injuries at this time.

Once the flooding recedes, Walworth County officials will be assessing the area for damage related to the storms.