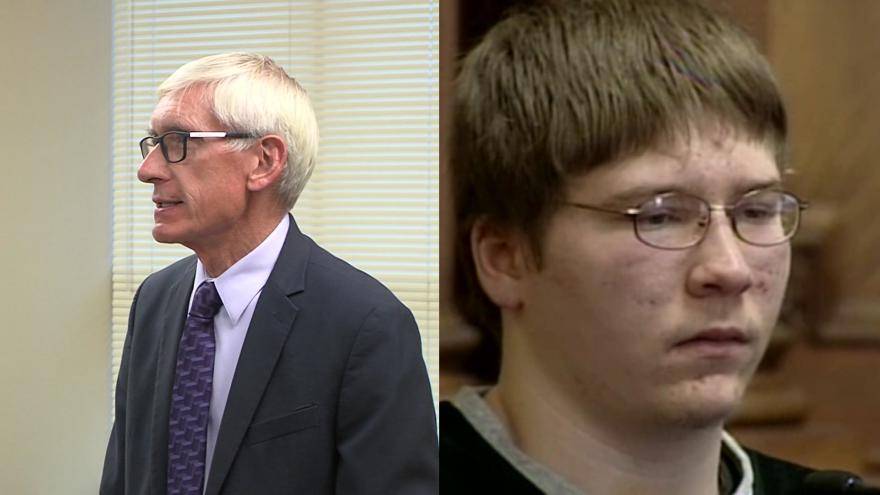 MILWAUKEE (CBS 58) -- Lawyers who represented Steven Avery in the murder of Teresa Halbach are now calling on Governor Tony Evers to commute the prison sentence of his nephew, Brendan Dassey.

Dassey was convicted in 2007 for his role in the murder of Halbach – a case made famous by the Netflix docu-drama, 'Making a Murderer.'

Avery's lawyers -- Dean Strang and Jerry Buting -- sent an open letter to Gov. Evers this week urging him to use his constitutional powers to commute Dassey's sentence.

"It’s time to act as governor, not as part of one," the letter states. "We ask that you make your first commutation Brendan Dassey. Send him home, where he has belonged since 2006."

Evers has issued more pardons than any Wisconsin governor in history, but has thus far not acted to commute Dassey's sentence.

In 2019, Evers rejected a pardon request from Dassey's legal team, saying his case did not meet the criteria for a pardon consideration because he has not completed his prison sentence and he is required to register as a sex offender.

Dassey is serving a life in prison sentence with a possibility of parole set for Nov. 1 of 2048.

A copy of the letter to Evers can be seen below: