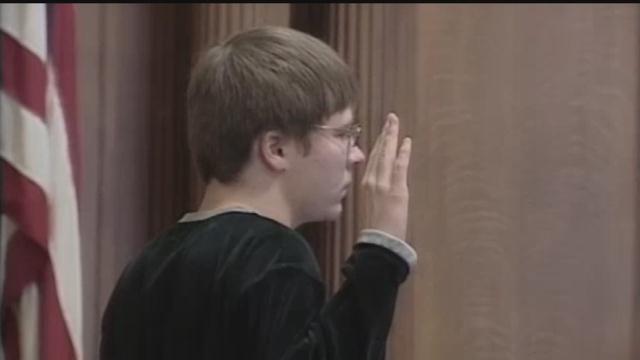 UPDATE: AG Schimel filed the attached emergency motion in the U.S. Court of Appeals for the Seventh Circuit. DOJ has asked the 7th Circuit to decide by Friday whether to stay the District Court’s order to release Mr. Dassey.

Attorney General Brad Schimel will file an emergency motion today in the U.S. Court of Appeals for the Seventh Circuit seeking a stay of this release order and requesting relief by Friday, November 18, 2016.

ORIGINAL: A judge has denied the state’s appeal to keep Brendan Dassey behind bars.

Judge Duffin ordered Dassey be released while his case works through the appeals courts.